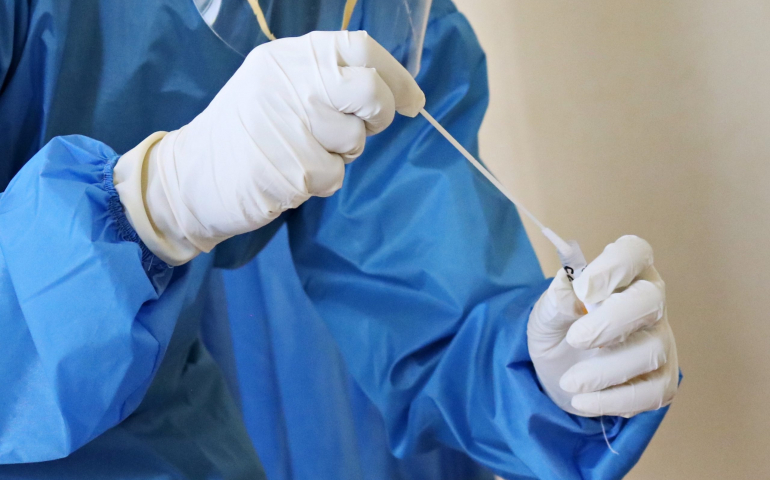 As Covid-19 case numbers go up nationwide once again, the desire to keep the SNU community safe has been at the forefront of everyone’s mind. However, it is equally important to know that the measures we take to protect our peers do not expose us to other risks. Therefore, it is vital to understand the truth behind the role of ethylene oxide within the Covid test swabs.

A few concerns have been raised on different SNU social media platforms regarding an ingredient within the swabs – ethylene oxide. It is said that ethylene oxide is a carcinogen, carcinogenic substances being substances known to cause cancer. Thus, given the frequency in which both athletes and non-vaccinated students are being required to test, it has been a recurring question as to whether this exposure could actually lead to cancer.

Ethylene oxide is common, she explained. She even informed me that she’d found it’s used to sterilize spices and makeup products. Whereas it sounds like a scary chemical term, it is a quite common ingredient in a lot of the things we use on a daily basis.

“Ethylene oxide is a carcinogen,” Dr. Siems confirmed, “however, it’s only in an industrial setting where it could be a carcinogen.”

So while ethylene oxide can indeed be carcinogenic when ingested in large quantities, the miniscule amount of residual gas left over on the swabs is hardly enough to pose any sort of a health risk. Even with frequent use, the swab doesn’t carry enough ethylene oxide to do anything to a person’s body.

“There is absolutely no danger,” said Dr. Siems. “You have more danger from drinking a Coke.”

Without the policy in place for a mask mandate, Dr. Siems cited the frequent testing as our real last line of defense against Covid. And it seems to be working, to at least some extent. In the effort of protecting one another and ourselves, it remains vital and more so beneficial than harmful for students to continue getting tested.

Photo by Mufid Majnun on Unsplash