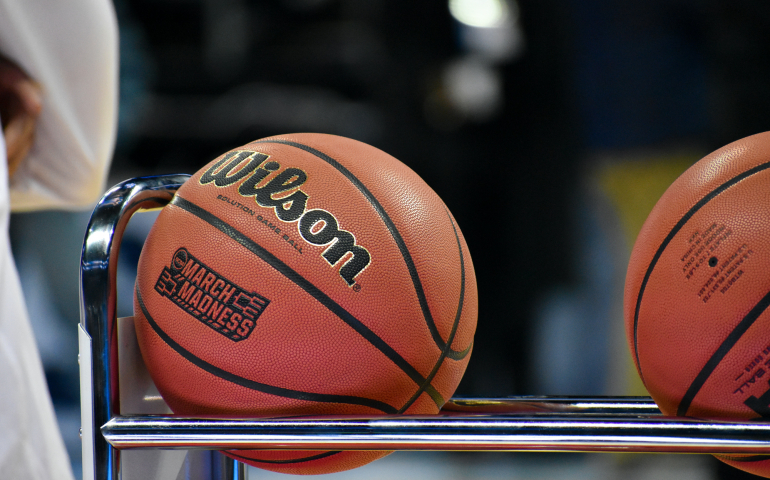 For sports fans, the month of March is an exciting time, especially for basketball lovers. March Madness will be even more exciting this year because it will be the first time in two years that fans will be allowed to attend the tournaments. It is safe to say that the excitement of March Madness is in the air both on and off the court.

Jalen Lynn, a junior at SNU, says, “I am looking forward to watching my hometown’s team the  Memphis Tigers play in the tournament for the first time in a couple of years.” On the subject of why he likes to watch the tournament, Lynn says, “March Madness is most enjoyable for me because the underdogs always come to play on the big stage. It’s rare that you will see a blowout in the tournament.”

Many people try to strategize on how to get the perfect bracket while others seem to guess blindly by flipping a coin. Even if you are not a sports fan, it is fun to try and guess which teams will make it to the final four. According to the NCAA, there is a 1 in 120.2 billion chance that a person can get the perfect bracket. Although dreams of a perfect bracket are a little bit out of reach, there is still a possibility of getting pretty close. So do not give up hope just yet!

Already, we have witnessed several upsets just in the first weekend of the tournament. Michigan defeated Tennessee while North Carolina defeated the Baylor Bears. Not only that, there have been nail bitting tournaments between the Arizona Wildcats and the TCU Horned Frogs as well as the USC Trojans and the Miami Hurricanes. Between these games and the upcoming ones, it will be exciting to see who will make it to the Final Four.

No matter what teams you may root for, March Madness is an exciting tournament that can be enjoyed by everyone.

Photo by Todd Greene on Unsplash