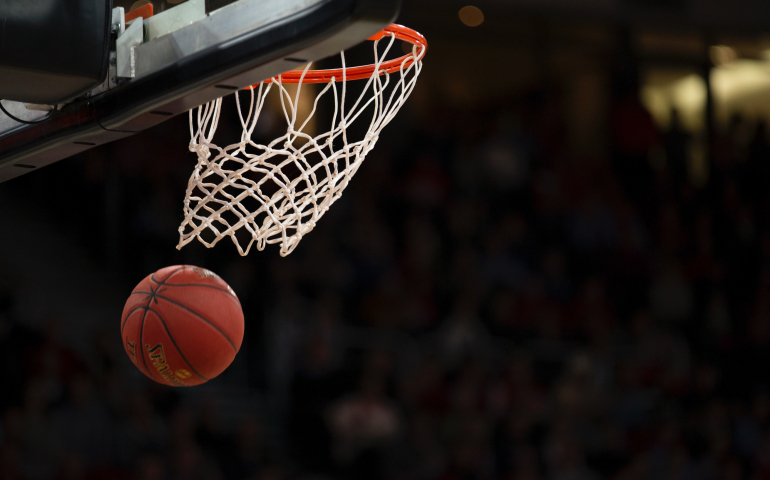 Regular season basketball has officially come to a close for the Crimson Storm men and women’s basketball teams. In the last game of the season, the SNU women would fall to the SWOSU Bulldogs in a tough game, 55-71. The SNU men would pick up a win in dominating fashion 82-63. Both teams have high hopes and expectations going into the conference tournament.

The Crimson Storm women finished with an impressive 15-7 record in conference and a 20-9 record overall. This landed them 2nd overall in the conference, a couple games back of rival Southwestern Oklahoma State. The 2nd overall standing will place the women against the 7th seed, Arkansas Tech. Arkansas Tech is a team that has given the Storm some trouble this season; Tech took the first match-up in a one-sided game, 52-80. The Crimson Storm would take the away match-up in a close game, 59-56. When asked about preparation going into the tournament Head Coach, Trent May, said, “We have all the opportunity in the World to go do what we want to do next week.” The game will tip off this Thursday at 2:15 and is surely going to be a highly contested game.

The SNU men finished with a 14-8 record in conference and a 19-9 overall record, which granted them the 4th seed in the conference tournament. They will be matched up against the 5th seed, the Henderson State Reddies. After the first match-up of the season between the Storm and Henderson State was postponed, both teams would play both of their season match-ups in a four day span. The Crimson Storm would sweep the season series, picking up 56-50 and 67-61 victories that week. Head Coach, Adam Bohac, had this to say after their last regular season game in terms of heading into the tournament, “We want to be playing our best, and I think we are. So we’re excited to get down there and be ready Friday at noon.” Henderson State is a tough team, but it will be the Crimson Storm favored in this contest.

All GAC tournament games will be streamed live on the GAC Sports Network, and tickets will be available in packages for the whole tournament or per game. Make sure to support your Crimson Storm as they go into the Great American Conference Tournament.