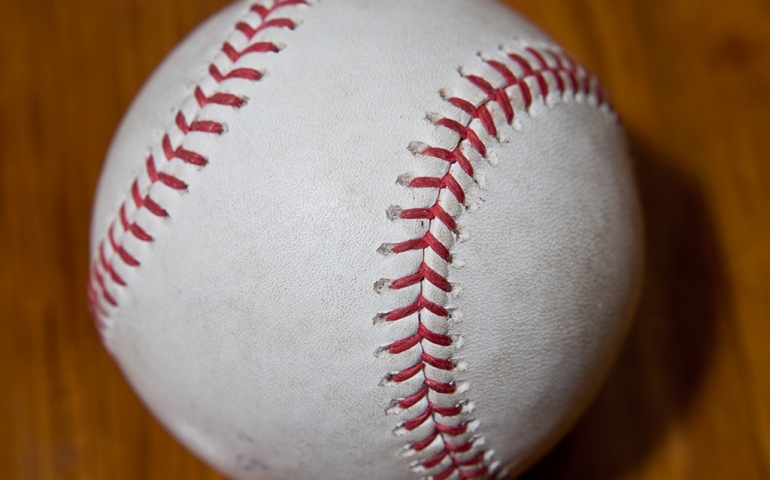 Exciting news for all baseball fans! America’s favorite past time lives up to its name as the Major League Baseball postseason has been announced. Starting on October 4th at 8p.m., the American League Wildcard teams will go head to head in a single elimination game. The next night the National League Wildcard teams will play their game at 8p.m. in the hopes to advance their season even further. The winner of each single elimination game will continue and join the other teams in the start of the series.

The way the series works is once the individual winner of the Wildcard teams has been identified from the American and National League, each team will then be welcomed to the start of the first round. A five game series awaits, which means the first team to win 3 games will continue to the next round. The conclusion of the postseason will see the National League champion and the American League champion play a 7 game series. The first team to win four games will win it all. If necessary, the postseason could last until November 2nd in order to discover the 2016 World Series Champions.

Every year the playoff season is recorded to have the most viewers than any other single season game. Last year in the final series of the Royals and Mets, there was a calculated total of 17.2 million people viewing the game. The teams that will be watched nationwide in this year’s postseason are the following: the Texas Rangers vs. the winner of American League Wildcard and the Cleveland Indians vs. the Boston Red Sox. The next division includes the Chicago Cubs vs. the winner of National League Wildcard and the Washington Nationals vs. the Los Angeles Dodgers.

For one whose team did not make it, they can still join in on the month long series and invest in another team. As the Chicago Cubs are rising in the fan count, they have yet to win a world series since 1908. Many of their fans will claim this is there year to “break the curse.” The Texas Rangers have a veteran team this year and hold the top record in the American League.

If one is a California native, then seeing the Los Angeles Dodgers once again in the postseason has to be exciting. The return of their ace pitcher, Clayton Kershaw, has made a big impact on the team. Through his absence, they have learned to step up and play for a greater purpose which has landed them in this postseason. The Boston Red Sox are back looking to take another World Series, as the last championship they received was in 2013. This team is all rounded with great pitching, hitters, high energy and the heart and soul of Boston: Big Papi (David Ortiz).

One thing that is certain is that the 2016 World Series is going to be epic. There is so much talent and energy in each of these teams; it would not be surprising if it comes down to the final game. If one is interested in keeping up with the postseason schedule, check out this link: http://m.mlb.com/postseason-schedule. Grab some friends, snacks and tune in to this month long series.