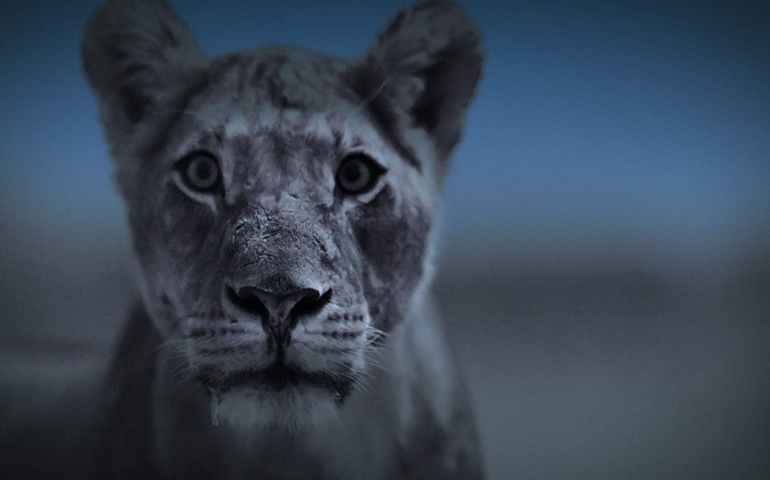 Recently, Netflix has been coming up with many of its own shows, movies and documentaries. House of Cards, Narcos and Fyre: The Greatest Party That Never Happened are just a few of many Netflix originals with high ratings.

In late January 2020, Netflix released a new nature documentary series called Night on Earth. Night on Earth is a limited series with only six episodes (“Moonlit Plains,” “Frozen Nights,” “Jungle Nights” and more), and each episode is one hour long.

Most of the filming for this show was done at night. With low-light capable cameras, the filming is beyond extraordinary because not only did they use thermal imaging cameras but also full-color low-light cameras that were designed for use with the full moon– the scenes looked like there were recorded during a cloudy day. The only way a person can tell the difference is by looking at the stars in the sky. During production, the film crew recorded things that were never observed before.

According to IMDb, the overall rating is 4/5 stars with many praising its stunning cinematography and narration. The success of the show was mostly due to all the film work that was done. Seeing a moonlit night in full color as if it’s daytime is not commonly seen on TV. Since camera technology continues advancing every year, we have been seeing things in a new light. Of course, there are some scenes filmed during the daylight hours, but over time, it transitions into darkness with moonlight or thermal cameras used for filming throughout the night.

Not many film productions have done what Netflix did with this series. It could have been a way to market the entertainment brand to bring in new subscribers as we now have Hulu, Amazon Prime and now Disney plus among others competing in the entertainment industry. This leads all of these companies to keep producing more original content so they could keep their subscribers. It is possible that other programs will try to remake and compete with Netflix with their own nighttime documentary series.

Overall, Netflix has done well with this show. It is unique in its own right and grabs the audience’s attention with its beautiful narrating and cinematography. According to other reviews, it is a must-watch for nature lovers.