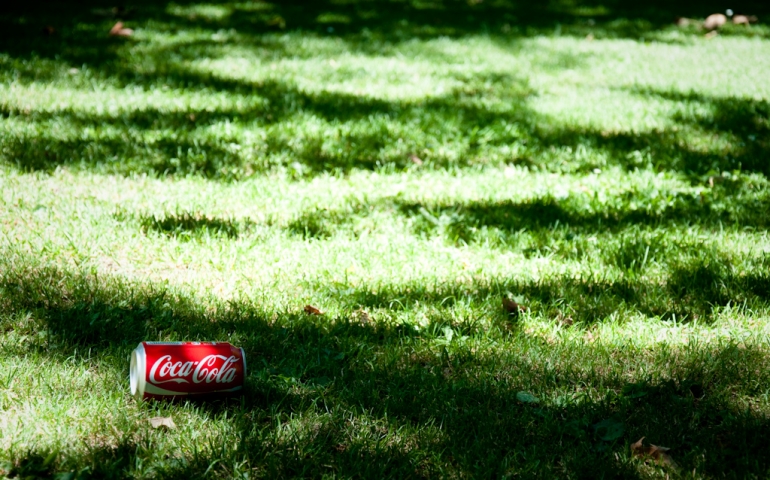 [author image=”http://echo.snu.edu/wp-content/uploads/2016/01/Carl-Everett.jpg”] Carl Everett, Staff Contributor
Carl Everett is a junior Mass Communications major from Moore, Oklahoma. He has spent much time traveling with SNU’s band, Remedy, as their sound technician. His favorite thing to do is make Jesus music for the masses. [/author]

Carl Everett sat down with sophomore Mass Communications major Marshall Jones and junior Mass Communications major Noah McKinney to discuss the making of their video project for the End Littering Contest through the nonprofit organization Keep Oklahoma Beautiful. They also expressed hope that they brought awareness to the problem of littering in Oklahoma through this project.

The photo above is used under Creative Commons License. To see the full license, click here.