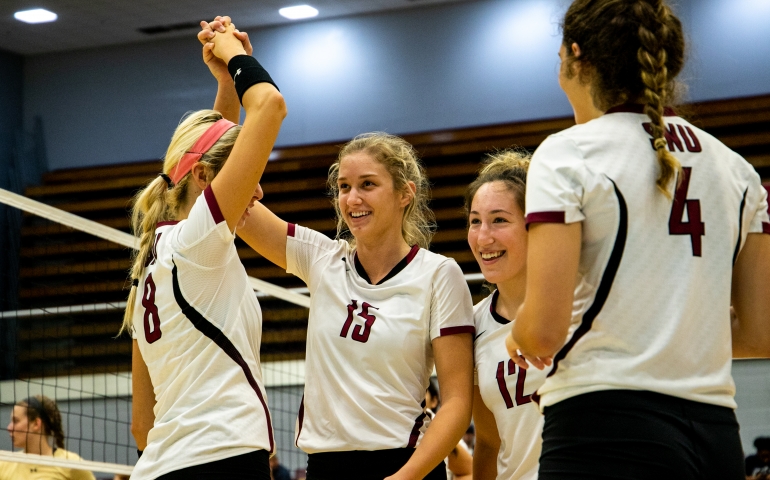 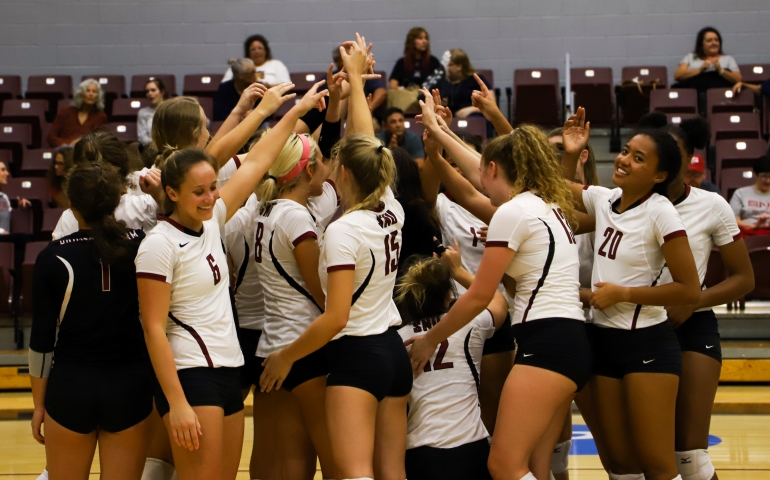 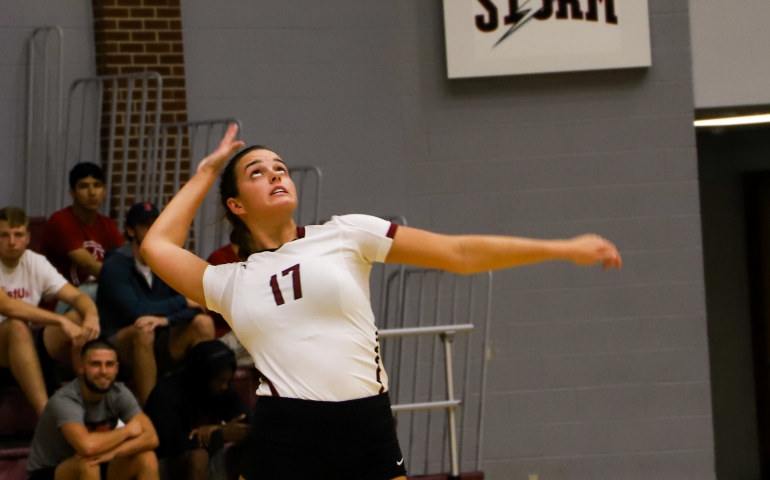 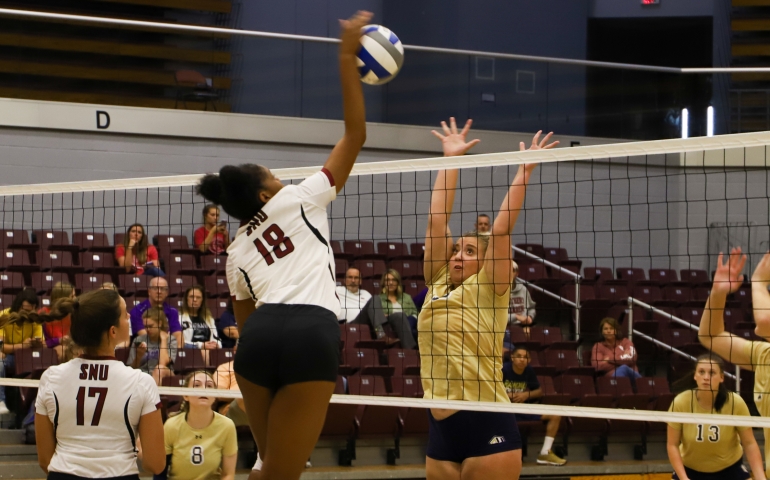 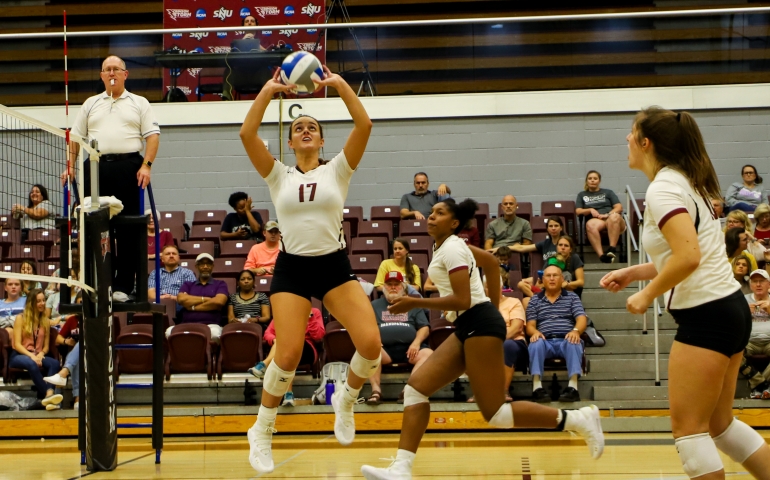 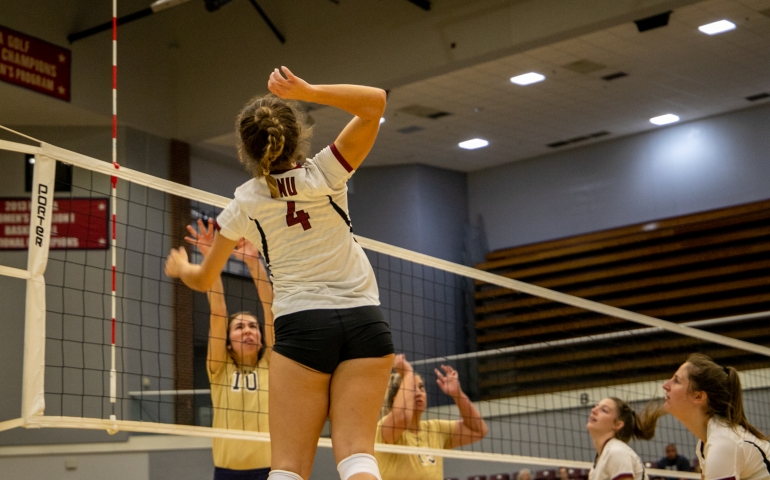 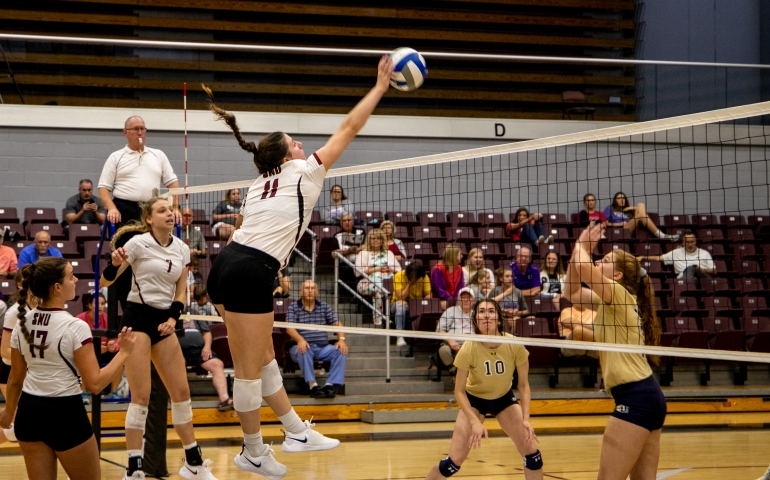 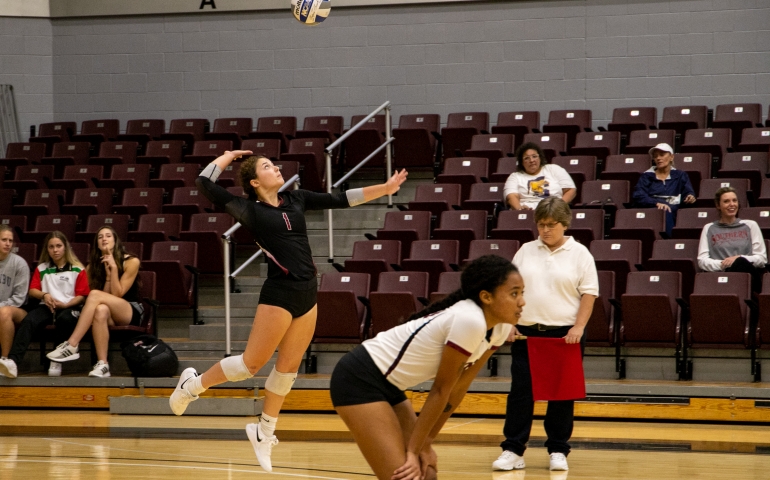 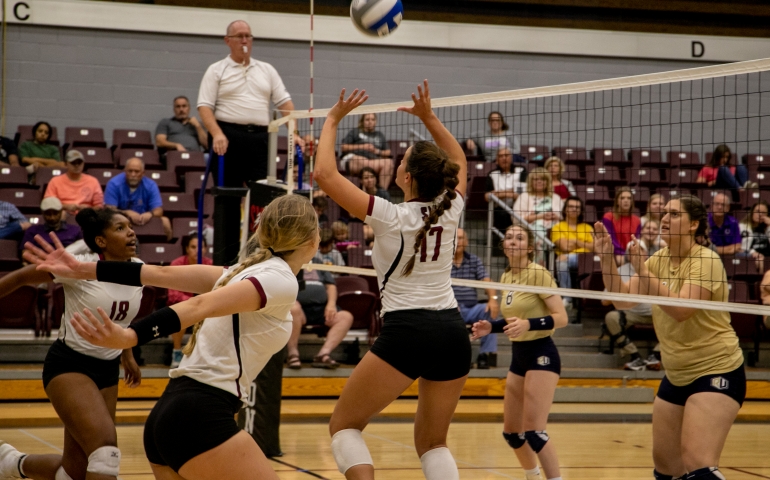 On September 20-21, the Southern Nazarene University (SNU) volleyball team competed in the SNU-OBU Invitational, playing in four games. They played well, taking two wins against Randal University and Southwest Baptist University. SNU volleyball is fun to watch– they fight until the very end, and even when they lose, they put on a great show. Overall, for the SNU-OBU Invitational, they split the tournament with two wins and two losses. Check out the link below to find their schedule: https://snuathletics.com/sports/womens-volleyball/schedule