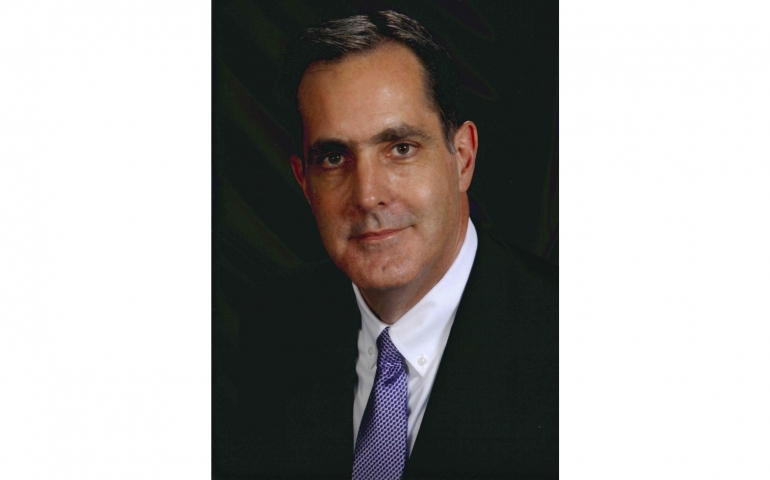 SNU has hired a new member of the Theology Department. Dr. Jim Fitzgerald will be the new Chair of the School of Theology and Ministry, as well as a professor in the department.

Dr. Jim Fitzgerald graduated from one of our sister schools, Olivet Nazarene University, with a focus on Biblical Literature. Dr. Fitzgerald also attended Nazarene Theological Seminary and Vanderbilt University. His areas of study include, but are not limited to, Homiletics and American Church History. Dr. Fitzgerald has been involved in ministry in Oklahoma, Tennessee, Missouri and is currently serving as a pastor at Trinity Church of the Nazarene in Duncanville, Texas.

Provost and Chief Academic Officer Melany Kyzer informed that, “[Dr. Fitzgerald] will start the first of April but won’t be on campus fully until May when his daughter finishes school in Texas. In the meantime, he will be attending District Assemblies with Dr. Gresham and will be on campus leading at various time up to the time they move in May.” It is unsure yet which courses he will be teaching.

Dr. Jim Fitzgerald is married to Liz (Powers) Fitzgerald, and together they have three daughters: Erin, Katie and Anna. Dr. Fitzgerald shared that he and his family “are excited about moving back to Bethany”.

We are very excited and honored to welcome Dr. Jim Fitzgerald and his family to SNU!

In the midst of hiring this wonderful new addition, we will also be saying goodbye to a beloved member of the SNU family. Dr. Fitzgerald is assuming the position currently held by Dr. Hal Cauthron, who will be retiring at the end of this semester.

Dr. Cauthron has been serving SNU since 1995 as a professor of New Testament. His impressive career has taken him on a number of different journeys, and SNU is lucky enough to be the landing spot for the last portion of his career. Dr. Cauthron will be dearly missed!