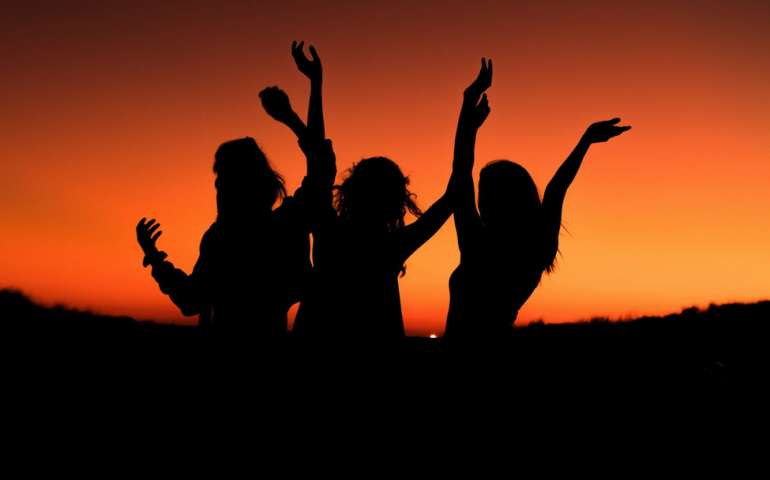 Every summer, there is a seemingly inescapable song that captures the warm, carefree feeling of the season. Many of these songs will be on repeat as students hold onto the last pieces of summertime bliss and attempt to cope with the stresses of the school year. This year many songs captured the summer vibe perfectly, but “I like It” by Cardi B and “Better Now” by Post Malone reign as SNU’s top two songs of the summer.

Songs of summer are typically described as songs that spend the season at the top of the charts and get significant amounts of radio airplay. These songs often take on a nostalgic tone, as they are the soundtrack for one of the most anticipated times of the year. Many of these songs invade all aspects of culture, like the 1982 song “Africa” by Toto, now a popular meme, which was a write-in on the SNU song of summer poll.

In the age of streaming, statistics for certain songs are readily available, and it is easy to see what songs attained “summer jam” status. According to Spotify, the infamous “In My Feelings” by Drake was the most streamed song this summer with over 393 million plays. Songs that dominate the charts during the summer are commonly referred to as overplayed and annoying, but just like “In My Feelings,” these songs have the power to get a crowd moving and singing along.

Many summer hits like “Girls Like You” by Maroon 5 Feat. Cardi B, bring artists together and cross genres which allows them to reach and maintain their global popularity. The songs of the summer will eventually lose momentum and fade into the background of music libraries, but the beautiful thing about these songs is that the memories they carry will never be lost.

Music’s unique ability to connect people who might have otherwise never found a common ground is what appeals to most people. SNU student, Nancy Jurado pointed out that similar tastes in music can help people meet. For some people having the same favorite artist can serve as a great foundation for friendship.

In addition to bringing people together, music also acts as a haven of sorts as people navigate the stresses of life.  As the school year picks up, many people use music to help them relax or help block out distractions while studying. People all over campus can be seen listening to music as they walk to and from class. Talk of music is common because it is a huge part of spiritual and social life at SNU.

SNU Sophomore, Nautica Carter eloquently advised students to “see the impact that music can have on life.” It can be simple and small, but the power of music is always present. While summer slips away and classes progress, it will be easy to let go of the easygoing feelings of summer, but these songs of summer will be available to remind SNU students that there are memories of wonderful summer moments in the past and there are many more to come.

(Photo by Levi Guzman on Unsplash)