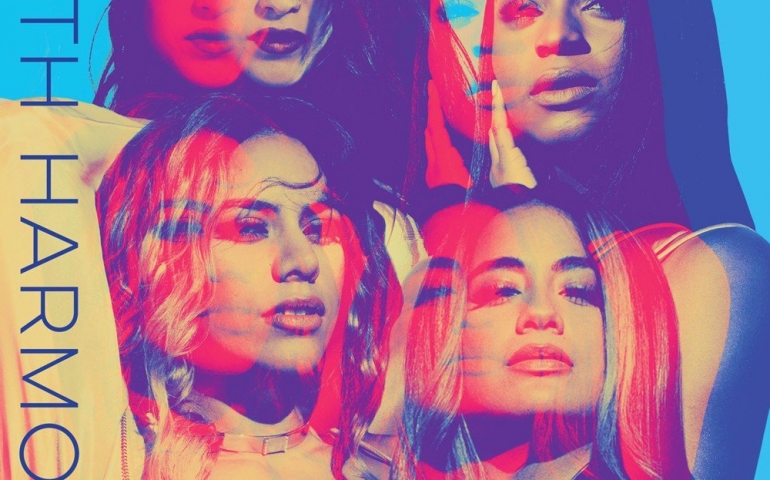 Lil Uzi Vert is coming off his biggest single of his young career “Tour Llif3” which won him the VMA for the song of the summer. Expectations were sky high for his latest tape, and he delivered on these expectations. He produced his most developed and cohesive effort yet. His previous efforts felt like music that was thrown together without any thought that had very popular music scattered throughout. “Luv is Rage 2” shows what a complete Lil Uzi Vert album can sound like. If Lil Uzi Vert can continue to progress with his music, then he can truly become a modern-day rap rockstar in the same vein as Lil Wayne.

Queens of the Stone Age: Villains

In their first album since the 2013 Grammy-nominated album “Like Clockwork,” Queens of the Stone Age show no signs of rust on their new album. “Villains” utilizes no guest musicians besides the well-known producer Mark Ronson, who made “Uptown Funk.” Their previous effort is scattered with guest artists and headbanger music, but their newest effort shifts more towards a pop crowd. Some of their older fans may not be happy about the transition to a more pop feel, but they’ll be missing out on another strong effort from the Queens of the Stone Age.

This is Fifth Harmony’s first full-length album without their fifth member, Camila Cabello. The group shows no signs of slowing down with only four members now. “Fifth Harmony” is a much more complete album than their previous two efforts. The newest album focuses on being strong and cohesive as an album rather than being driven by singles as the previous two albums were. The quartet hasn’t broken any new ground, but they are on the surface of breaking through and becoming a very special group. Fifth Harmony has a chance to become one of the most iconic musical girl or guy groups of the 2010’s if they continue to improve.

Caesar’s debut album is a bit of an enigma to today’s world of music. Most songs today talk about degrading women, being a side chick or how about who’s having the most sex. “Freudian” is different. It talks about how complex love is sometimes. His album is different because if or when music today does talk about love, it is in an aggressive manner. Caesar talks about love in a smooth and dare I say spiritual kind of way. Throughout the album, he intertwines spirituality and love. He rehashes gospel songs by gospel singer Kirk Franklin on “Hold Me Now,” which talks about love and loyalty in a relationship. The way he delivers his lyrics is like a young Frank Ocean or Maxwell. If his debut album is only the beginning, then we may have one of the next great R&B artists.