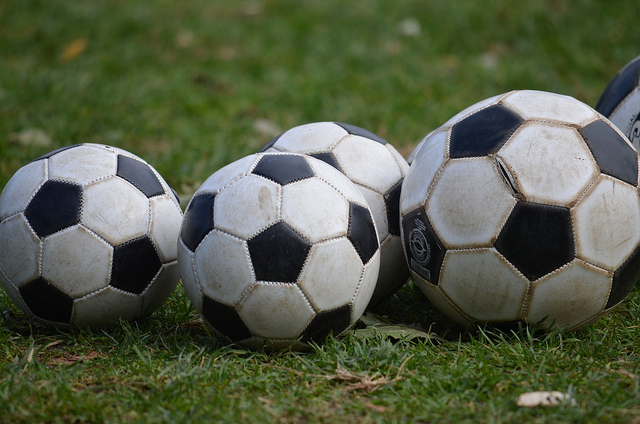 The win was a nice way to start the season. The SNU Crimson Storm women’s team finished the Thursday game with goals by Mallary Pineda, a senior from Verdigris, and Sheridan Williams, a freshman from Yukon.

“The game was a great kickoff to this season” said Rebekah Stewart.

This first home match of the  2014 season was important not only because we didn’t lose at home but also because the soccer team has twelve new players. It is a well known fact that team spirit is one of the important aspects on the field. It is not about how good the player is, but how he or she would fit into the team.

The Crimson Storm men’s soccer team were defeated by the Hillcats from Rogers State University. The game did not go as was expected, and SNU men’s team lost 2-0 to RSU.

Thursday’s game was also the opener of the 2014 season for Crimson Storm Men’s team. The men’s soccer team recruited fifteen newcomers and, unlike the women’s team, possibly did not have enough time to achieve teamwork yet.

“There are lots of things to work on, but we set our goal to win a national championship,” said , a junior from Monterrey, Mexico.

Students from SNU are happy and feel very satisfied about the women’s game, but are concerned about the men’s soccer team. They wish both teams luck in the season.

“Last season was not the greatest for our team and they started from the lose this season but I hope and truly believe in that they will finish strong” said Karina Kotova, speaking about the men’s soccer team.

All students and parents love and believe in our soccer teams no matter how the first game went. They could still finish strong by winning the National Championship tournament. Overall, it was an uncertain start for men’s team and incredible start for women’s team

There is still a long way to the end of the season, but we are all looking forward to it and wish both the men’s and the women’s teams to be spiritually united, and to achieve great results.

“So do not fear, for I am with you; do not be dismayed, for I am your God. I will strengthen you and help you; I will uphold you with my righteous right hand.” Isaiah 41:10