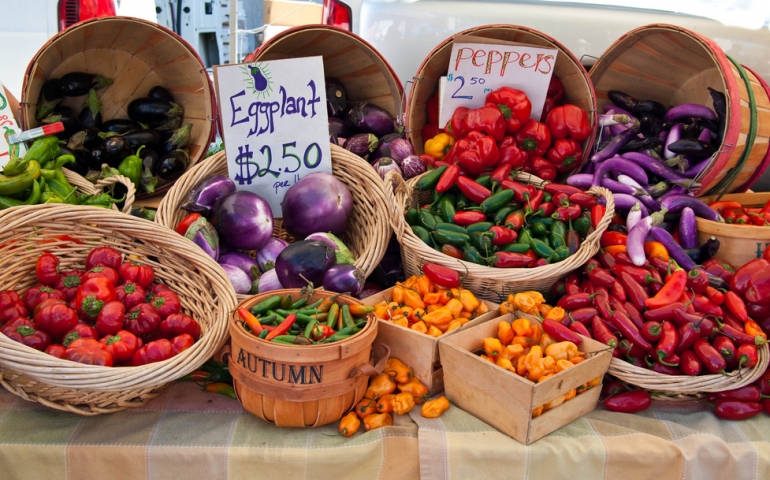 Uncertainty about food production is a hot topic in today’s news. The younger generation is waking up and realizing that properly caring for themselves is the key to a long, healthy life. While these controversial issues on the production of food are apparent now because of the media, the truth is that many people remain uneducated on the subject.

Controversies today include many arguments, but GMOs (genetically modified organisms) and the use of antibiotics sit at the top of every food critic’s list. Subway and Chipotle are popular businesses undergoing the lash of the ignorant and informed public alike.

Subway has been in the spotlight for many reasons this year. The public’s fight for the company to eliminate the purchase of meat and dairy products that are treated with antibiotics has exploded over the last few months.

“Many think that processed foods or wheat are the culprits,” said Stormy Vaughn, sophomore. “Actually, it’s the amount of antibiotics killing off all the good bacteria along with the bad. This is causing an autoimmune disease: a situation in which the body begins attacking itself because it cannot determine which [antibiotics] are good and which are bad. This is the cause of an intolerance to allergenic foods such as wheat products.”

Antibiotics are used on meat animals for the sole purpose of keeping them healthy. However, there are also studies that show animals are fed antibiotics just for their steroid-like effects. A larger animal is often seen as more valuable due to the production of more meat.

While Subway has agreed to switch to antibiotic free food choices, it will take several years to complete the process. Chipotle, however, has the problem of GMOs to deal with.

In early 2015, Chipotle announced that its food products were to become GMO free if they weren’t already. It did not take long before the declaration made was broken.

GMOs are living organisms whose genetic material has been artificially manipulated in a laboratory through the process genetic engineering. The cross-breeding of organisms allows for longer lasting and pesticide free crops. Another benefit is a larger crop yield.

While there are benefits to this process, many fear that it could also cause harm, such as an immune super weed and an unknown impact on the human body.

GMOs are most commonly found in corn, canola, soybean and cotton. They have also been tested on other foods such as cranberries and rice, but have not been consumed by humans.

Currently, there are no facts proving whether GMOs are either helpful harmful to us and our planet.

Vaughn stated, “We’ve used them since the 1980s, and although multiple studies have been done on them, there has been no evidence to show harmful effects on humans. In fact, they’re kind of a wonderful thing, because many GMO crops don’t require harmful pesticides.”

So, why is action being taken against Chipotle?

Although they claim that there products are GMO free, they are still serving meat and beverages that contain GMO products. The meat itself is not a GMO product, but rather came from animals that consumed these ingredients. Therefore, Chipotle is making a false accusation.

“I strongly believe all food should be specifically and correctly labeled, because people have a right to know exactly where their food come from,” said Vaughn.

The lawsuits at large companies such as these bring light into what is going on behind closed doors in the food industry. Bridging the gap between rumors and facts is what will influence great change in both America’s agricultural industries and the health of their consumers. More studies and information available the public could be a vital step in improving overall health and cutting back on food borne allergies or illnesses.

“Being educated is important for our health, because we only get one body and one chance to take care of it,” said Breena Sarver, freshman. “We should fight to change things here in America.”