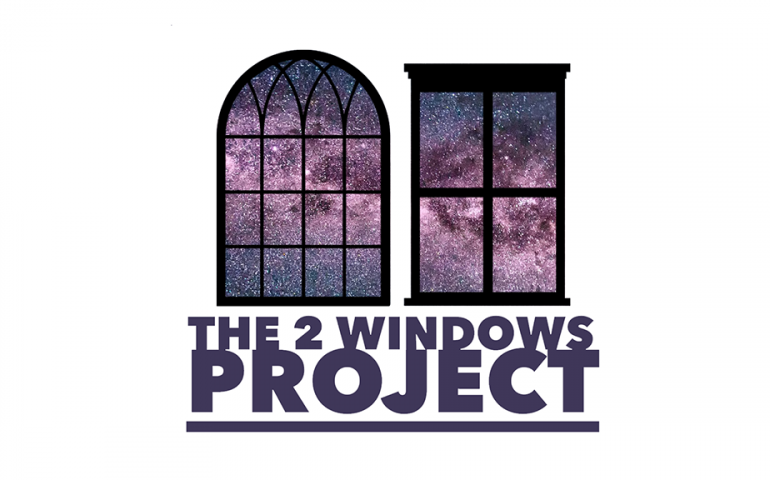 We live in a changing world. Every day new technology and scientific hypotheses are being tested and created. How are we, as a Christian community, called to understand the growing scientific language our culture is engaging with?

Dr. Ron Wright, from the Department of Psychology, heard of grants being awarded by Fuller Seminary through STEAM (Science and Theology for Emerging Adult Ministries). This organization was able to provide funding because of the grant they received from the Templeton Foundation (links to both website can be found below).

Fuller Seminary applied for the grant for the ability to fund up to 40 different projects around North America, focused on “dialogue about science and theology primarily focusing on emerging adults.”

Dr. Wright began to have conversations with the pastors at his church — OKC First Church of the Nazarene. Jon Middendorf, Brit and Aaron Bolerjack teamed up with Wright to conclude they would to try to have panels similar to the “With All Due Respect” conversations that OKC First had been able to precipitate.

Awarded the grant from Fuller Seminary, Wright says this funding is allowing OKC First to, “expand what we were doing and to provide us with some funding to bring in speakers. We’re bringing in folks we wouldn’t be able to bring in as a church,” thus 2Windows was born.

The hope of the project is to intertwine science and theology conversations to provide a place for science-minded people to, “not have to check their brain at the door,” says Dr. Wright.

The primary audience is what STEAM describes as “emerging adults,” which happen to be the age most students are on a college campus. Because of this, Wright started to involve Mark Winslow and Scott Drabenstot as idea formulators for the topics of the panels. Both are also professors at SNU and are involved in the lives of students wrestling with both science and theology.

The demographic of the panelists are one theologian, scientist and a pastor per each event. The topics for four panels were chosen. The first panel occurred on Sunday, November 6, at the Midtown Church of the Nazarene. The of the event was “In the Beginning: Science + Theology in Conversation.”

Wright says that often people have the idea that, “I have to either believe in evolution or I have to believe in a literal six day creation. We want to be a place where maybe those aren’t our only options, maybe there are faithful ways that we can understand the best of what science has to offer and what our faith has to offer; they don’t have to be antagonistic. Maybe they can be brought together so that they can enrich our sense of the universe.”

The next panel will be on creation care, environmental stewardship, and the theology of participating.

“We don’t just want to say ‘Well global warming is a myth’ or ‘who cares about the earth, I’m just trying to get to heaven so it doesn’t really matter.’ How do we have this kind of conversation where we can take the best of what science is telling us about the created order and about any potential damage to the created order, [and] maybe our theological frameworks for understanding what it means for us to be good stewards of the earth and to bring these together in conversation, hopefully in an enriching kind of way.”

This event will be occurring next semester.

Preceding the creation care event, the topic for the fall semester of 2017 will be “Fear and Loathing: Science, Psychology and Theology in Conversation.” Richard Beck will be a featured panelist.

One the questions for this panel is what does “demonizing the Other mean for our theological understanding of hospitality.” The last panel will be in the spring of 2018 with the topic of human sexuality.

Wright hopes to ”reach way beyond SNU. Our primary audiences are the folks that are out there that have walked away from religion, because they think they have to choose science, and they don’t think there’s a place in the church for being intelligent or being scientific.” Wright continues by hoping that “people can begin to see that.”