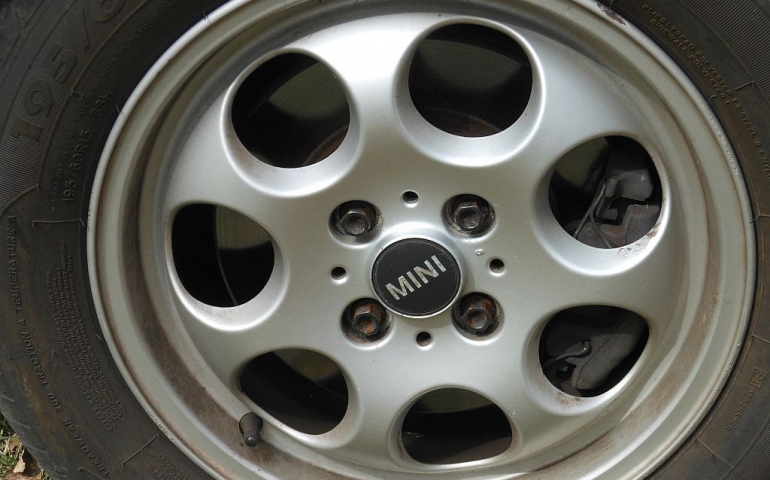 There is no doubt that the Student Government Association (SGA) plans a lot of events to get the students involved on campus. But, have you ever noticed what is often missing from these events? The answer is the commuter student.

Not only is there a lack of commuter students when it comes to SGA events, but this divide also stretches to sporting events and other activities such as concerts. When talking with commuter students, there was a consistent trend that the older the student, the less likely that they would be involved around campus beyond their regular class schedule.

The more mature students that I talked to pointed out reasons for this gap, reasons that I as an older student can agree with. Many events simply are not family friendly when it comes to younger children or spouses. For students with children, getting a babysitter so that you can attend an event is simply not an option. Timing can also be a factor with evening activities happening during the time in which children need to be fed, bathed and put to sleep.

Salyna Jackson, a senior commuter student, also pointed out that more mature students have to take into consideration the physicality of the event. As Jackson pointed out, as we get older “we don’t heal as fast as [we] used to.” While I consider myself in fairly good shape, there have been events that I have avoided for this reason.

A consistent theme for commuter students of all ages is that we feel underrepresented, and even though there is Commuter Services department on campus, no one that I talked to was aware of its existence. Misty Jaggers, Associate Dean for Student Success, explained the purpose of Commuter Services is to “connect commuters to each other and to the rest of campus” so that they will not feel left out.

In an effort to connect with commuter students, Commuter Services will be hosting a Commuter Coffee Chat, which is a drop-in event this Thursday, Oct. 29th, from 7:30 a.m. to 10:30 a.m. in the new coffee shop. Not only will you get a free coffee drink of your choice, but you will be able to tell Commuter Services what types of events and activities that you would like to see.

So, what is the answer? Senior commuter Bethany Calvert suggested a commuter small group “that would not only function as a way to get commuters involved on campus, but would also act as a way for commuters to get involved with a network of believers who are dealing with similar struggles.”

No matter what the answer, if we commuters don’t speak up, we have no reason to complain. The Commuter Coffee Chat is a great place to start. Beyond that, it is up to us commuters to make sure that our voices continue to be heard.