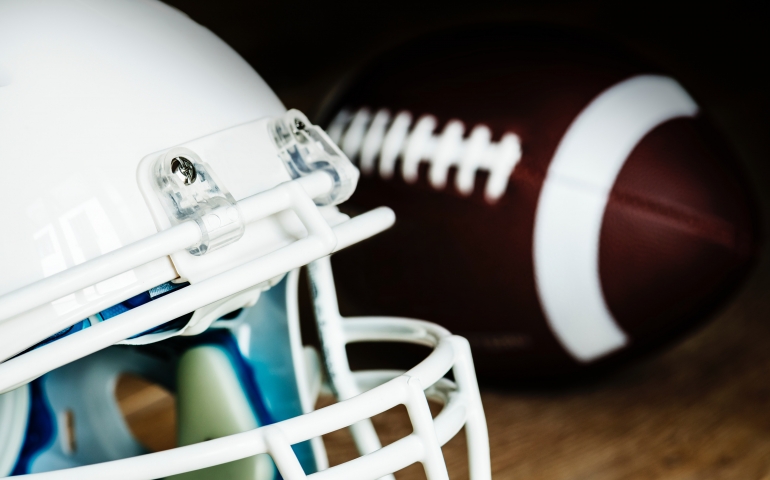 Stepping onto a college campus for the first time can be difficult. The classes are more rigorous and the pressures of living in a new space, among new people can be intense, but many students are handling more than this. In the case of a college athlete, they are immediately met with strenuous practices and high expectations for their athletic and academic performance.

Dr. Gina Weaver, an English professor who is also the Director of the Honors Program, has taught many student-athletes during her time at SNU and highlighted the unique added layer of expectation that athletes at SNU have to deal with. They have to communicate with professors and, in many ways, be ahead of the curve when it comes to assignments. This is a large part of how SNU is breaking down stereotypes by expecting excellence from each student, including athletes.

Because of the high standards that SNU has for students in the classroom as well as on the field, those who are able to find the right balance are set up for success later in life. These students are gaining a deeply enriching aspect of education that many students do not receive, including opportunities for leadership that cultivate the skills needed to enter the workforce later.

The balance can be difficult to find. There is more that goes into being an athlete than most people would believe. SNY baseball player Nathan Brestle revealed that the hardest part of being an athlete is finding the time, not just for studying and working out, but for taking care of yourself. He gets to practice an hour before it even starts, to stretch and keep his body in good condition, and between everything else, he still has to find time to eat.

Most college students are familiar with the feeling of living in a constant time crunch, but athletes survive on a stricter schedule than any other students on campus. At a larger school, it can be easy for students to just fall through the cracks, but the staff at SNU are diligent in the fight against academic complacency. Freshman athlete Ian Rundell pointed out that the “strong personal relationship between students and teachers” is what holds athletes accountable and pushes them to achieve.

Achievement on the field, court, and track should be celebrated. Victory in competition indicates hard work and perseverance, which are highly valued attributes everyone should work to develop. While these achievements are great testaments to character, they can at times be fleeting, and where they end is where academic accomplishment is key. SNU is doing a phenomenal job removing the stigma surrounding athletes and providing them with the resources to build lasting legacies of educational and athletic excellence at SNU.