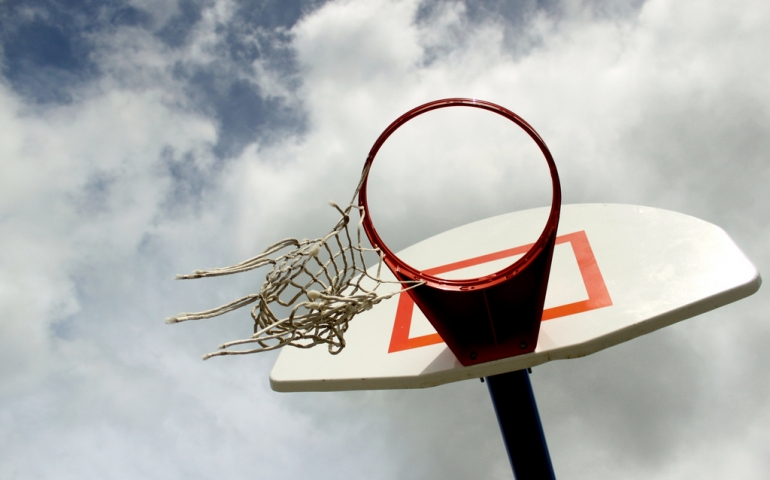 The 2017 NBA All-Star Game was played for the 66th time February 19 at the Smoothie King Center in New Orleans, Louisiana. The Western Conference won the game 192-182 defeating the East by 10 points. History was made when the MVP of the game, Anthony Davis scored 52 points – the most points ever to be scored in an All-Star Game.

The Head Coaches of each team are determined by season records. The Golden State Warriors coach, Steve Kerr, was appointed to lead the Western Conference, and the Boston Celtics coach, Brad Stevens, leads the Eastern Conference. The Cavaliers coach, Tyronn Lue, should have been the East’s head coach but was ineligible because he already coached an All-Star game in 2016. Along with the players and coaches from each team, at least one Cheerleader/Dancer from each team is selected to go and perform at the game.

Each team is selected through a long voting process. Over 50 percent of the vote is decided by the fans while the rest is up to the media, coaches and players. Each coach selects players he thinks should play in order of preference. The starting players were officially announced on January 19, exactly one month before the event. One week later, the reserved players were announced, and it included Oklahoma City Thunder’s Russell Westbrook.

The 2017 game started at 8:30 p.m. ET and was attended by over 15,000 people. It was within a close 10 points through all four quarters, but the West pulled ahead to win it all. The All-Star game was not the only exciting event that took place that weekend. New Orleans also hosted the Celebrity game, the Rising Stars Challenge, the Skills Challenge, a Three-point Contest and a Slam-Dunk Contest.

All of these events happen yearly to bring teams and fans together for an entertaining match-up that is out of the ordinary from regular season play. The city that will host the 2018 game is still being decided.