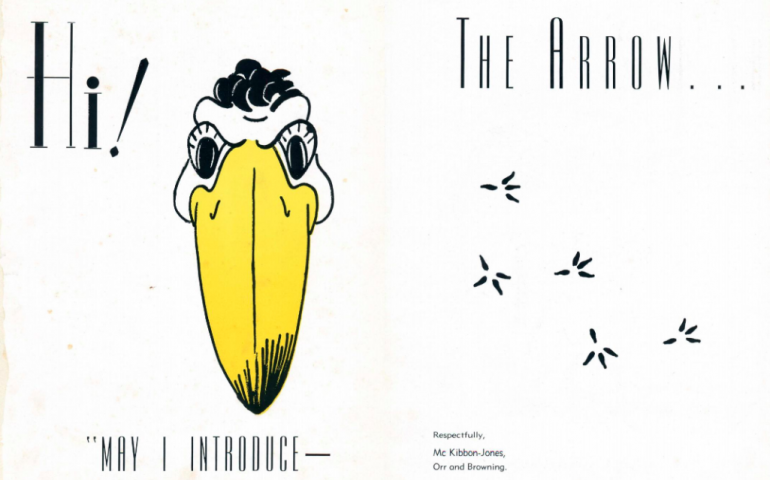 In the spring of 2018, the Southern Nazarene University (SNU) administration made the decision to cut off all funding for the yearbook program. As a result of this decision, on November 20, 2018, it was decided by a sub-committee of the SNU Publications Board that a yearbook could not be produced beyond this school year. For 96 years, the Arrow has been used to capture each school year’s highlights, presenting the changes and shifts SNU has experienced through the decades– that legacy will end with the 2018-2019 yearbook.

According to a student survey, out of the 173 students who responded, 94.2% say they not only want a yearbook, but they want a printed yearbook. Many stories written within the survey were about sharing memories with parents and grandparents, mentioning the importance of the tradition and tangibility of yearbooks.

One student shared their experience with yearbooks, saying, “During the holidays, my grandparents pull out their yearbooks from college, along with all other family members’ yearbooks they have collected throughout the years. We look through the pages together, and the younger grandchildren and great-grandchildren get to learn about the past times. It creates lasting memories through [four] generations to simply go through physical copies of yearbooks together.”

While the vast majority of students desire a printed yearbook, the other 5.8% of the responses included practical reasons why digitizing the yearbook could be a logistical alternative to a print yearbook; one student mentioned how it could “[s]ave paper, take up less space, but still have the same content/pictures/memories.” Saving both paper and money was a common theme amongst the 5.8% who prefer a digital yearbook to a printed one.

Jenna Smith, the editor of the final yearbook at SNU, said, “The cancellation of the Arrow makes me so sad, not only because of my personal involvement with the program but because of what the Arrow has meant for SNU’s students for so long. In its 96 years of publication, it’s become the best collection of our campus’ history that we have. Without it, we would have no record of so many of our traditions and no record of the students that made those traditions so special.”

Legacies, traditions and memories will be lost without a yearbook. Losing the yearbook means losing one of the longest-standing traditions we have; the ways in which yearbooks publically document a school’s history and legacy cannot be matched in any other way.

In hearing about this story and beginning to talk to students about this decision, I began to understand students’ frustration with the issue: it’s less about the cancellation of the yearbook and more about the lack of voice students felt they had in the decision. As the yearbook is a product paid by, created by and made for the students, should the students not be a part of this decision?

The cancellation of the yearbook is a tragic loss to the student body and will be missed in the future generations of SNU. This decision embodies the disconnect between the administration and the students, the former making decisions for the latter without the latter’s input. While the decision has been made, students still can have a voice: talk to people in the administration, begin to incite passion in others about issues, respond candidly to surveys.

The Arrow will continue to remain an important part of our past and present, documenting events, memories and traditions that occur each and every year. Do not forget to grab your yearbook this year– you may not get another one.

(Photo courtesy of SNU Archives; page from the 1943 edition of the Arrow)