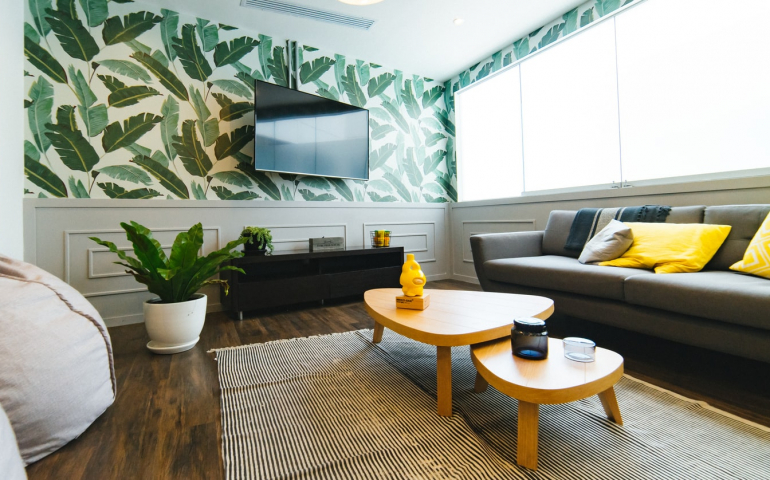 After class, students usually go to their dorms to chill or do homework, but what about those who don’t have a dorm? Commuter students don’t have dorms, and usually, don’t have time during the day to drive home in between classes. They struggle to find a place to take a nap, do homework, or eat lunch, but now the struggle is over because Southern Nazarene University (SNU) recently added a commuter lounge.

The lounge can be found on the third floor of the library, at the very end of the hall. This is a space for commuters to study, rest, eat, and just hang out. Commuter students are too familiar with having large gaps in between classes or practice, but no dorm or place to go. The new commuter lounge gives them that place on campus.

There is tons of comfortable seating to choose from, and many little details to make the space feel cozy and welcoming. Linda Smith, a senior and commuter student at SNU, said, “My favorite part of the lounge is the use of decorations. It’s so beautiful in there and it feels like home.”

The lounge also serves as storage with lockers and a refrigerator. Commuters tend to bring everything they need for the day and are left to either lug it around on their backs or store it in their cars. Now, the lockers and refrigerator can take a little weight off of their shoulders. The commuter lounge is also equipped with a microwave, so the many commuters without a meal plan can cook their lunch or snacks.

The commuter lounge is a great step for SNU. Many times, the commuter students can feel as if they are less significant or not as involved compared to campus residents, but the lounge can help them to feel more included. When asked why the commuter lounge was important to her, Tiffany Thomas, a commuter student, stated, “It gives commuters, like me, a place to go during the day, and I’m happy that this need of ours was noticed. It makes my long days so much easier.”

The lounge will hopefully make other commuters’ days easier. Maybe the welcoming atmosphere will ease some worries. Or the microwave and refrigerator access will be just what they need when lunchtime comes. Whatever it is, the commuter lounge is definitely what commuter students need, especially on those long days with schedule gaps.