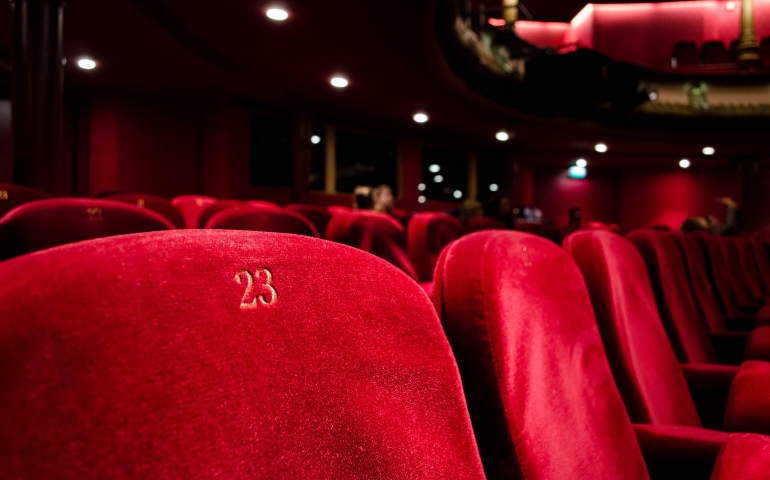 On Thursday night, November 8, SNU’s School of Music presented a breathtaking show called Opera Scenes, which was a review of many famous Operas, including Lakmé, Hansel and Gretel, and many more. The performances showcased the talent of SNU music students and brought a refreshing burst of excitement to some well-known operas.

As soon as the first performance began, it was clear to the audience that this was going to be an exciting show. The singers were full of energy and ready for the performance. The singing was phenomenal, but the best part was the expressiveness of the singers and the way that they built the stories with their actions, all while singing what sounded like extremely advanced music.

Opera is stereotypically thought of as something that is boring or difficult to understand, but the music students in Opera Scenes shattered that idea. They brought life to every song of the night. “The Telephone Aria,” which was performed by Hannah Bell, was a showstopper. If anyone in the audience was bored, they were immediately snapped out of it by the energy that Bell brought to her beautiful and hilarious performance.

The second aria of the night, “The Bell Song,” was performed by Priscila Covarrubias and was one of the most beautiful pieces of the night. She conveyed powerful emotion with her voice and left the audience in complete awe of both her and story that she told through the song. Priscila sang with both power and precision, and her voice filled not only the room but the hearts of everyone in it.

Opera Scenes was Priscila’s last performance as an SNU student, and it was the perfect way to end her career as an SNU music student. When asked how long she had been singing, she gleefully responded “forever,” still buzzing off of the standing ovation that the show received.

Esther Vineyard, an SNU music student who attended the show was amazed at the vitality and beauty that the performers projected while on stage. As she left the show, she jokingly added that “whoever said Opera is boring has clearly never been to an opera like this.”

Opera Scenes beautifully showcased the vocal and acting abilities of the SNU music students that performed in the show. The amount of talent and work ethic that these students possess is truly remarkable. If you missed this performance, I would highly recommend that you attend the Christmas Opera on December 1st. If it is even half as spectacular as Opera Scenes, you will not want to miss it.