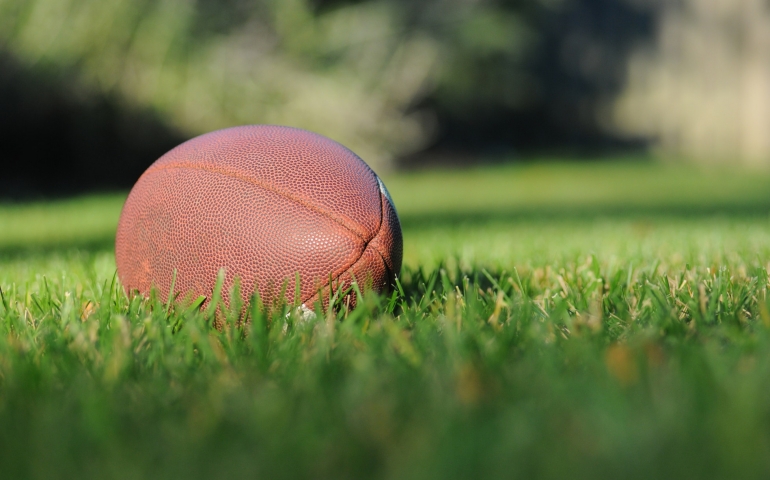 On November 9th SGA had a “Big Game Feature” to help hype up the student body for the big rivalry game the next day on November 10th. The “Big Game Feature” was simply an event where people got together and watched the classic football movie Remember the Titans. This movie is about a team that is not expected to do very well fighting with everything they have against racism, adversity and even education.

Pierson Bell, a sophomore at SNU, stated that he “loved the energy it brought. Remember the Titans is one of my favorite movies because of the story of equality behind it and the way it gets people hyped up, and I think that is the kind of energy the ‘Big Game Feature’ was meant to bring.”

The big game feature had a solid turnout especially for this being the first year that they have done this. This event has a surprisingly great origin that started last year in the halls of Snowbarger.

Andrew Marston said that he “actually had the idea last year when I was walking through Snowbarger. I had a long night of homework ahead and it was already midnight, but on the way to my room, I saw a group of people watching Remember the Titans in the lobby. I stood there watching for an hour, telling myself the entire time that I needed to leave to do homework. During this time, I also realized that a crowd had gathered to watch behind me. It was right then that I noticed community being built on its own with just a simple (crazy awesome) movie.”

Marston went on to explain the story behind the “Big Game Feature,” saying, “I wanted everyone to share that experience, so I got to work on creating the ‘Big Game Feature.’ Remember the Titans was always the movie that would be shown since it was the big inspiration for the event, but I also wanted the night to have a purpose that would line up with SNU Athletics. The beat OBU game was the next day, so it became a perfect hype up event for the football team.”

Creating this event to build community and bring people together to get hyped for the rivalry football game, Marston achieved just that. The event went well and had a great turnout, and I am looking forward to the “Big Game Feature” next year.