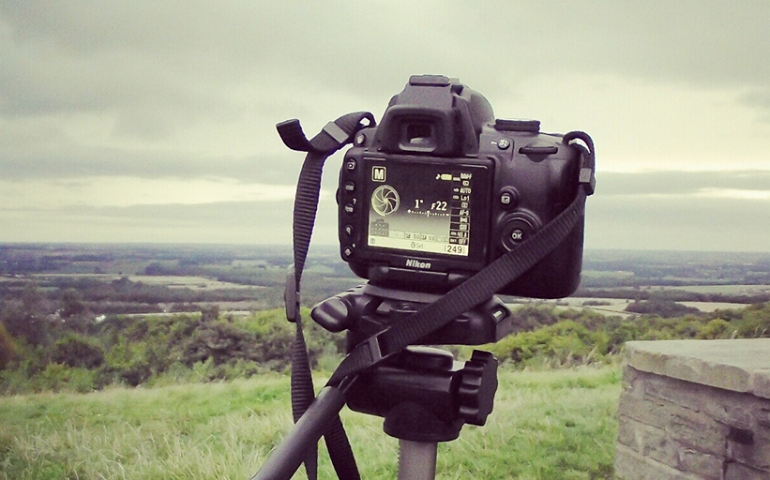 The annual SNU film event, Flicks, will be held on February 24 on Bracken lawn. Everyone who attends will vote and winners will receive cash prizes for their film. Also, artwork will also be displayed throughout the event.

All filmmakers, and others simply interested in the art, submit your short films for Flicks. Your work will be displayed on a big screen! It’s the perfect way to introduce your creative talents to the entire campus.

Submissions should not exceed 7 minutes and must contain appropriate content. Be sure to submit your work preferably no later than the 17 of February, as it will give SGA enough time to prep for the upcoming event.

Brittany Toone, a senior and SGA publications executive, expressed joy about some of changes in the event. “We are adding artwork, so we are doing to have these big pallet boards up either on the side or back by the food” she said. “That is one thing I am really excited about to display so many talents. Not just video and filming but including other forms of art as well.”

However, Toone emphasized that any artwork must be physically brought to the SGA office. They will not be printing out any work. Participants will receive their work back after the event.

Jana Seymour, a junior and participant of past Flicks, explained why she attends Flicks. “It’s an event that I enjoy because it’s a showcase of the creativity on this campus,” she said.

She appreciated seeing everyone’s talents and creativity. “In the work we saw last year there are students performing poems, going on spontaneous trips, revisiting the memories they made at school and then there were just really odd things, too. I also appreciated the odd things.”

Toone believes the event brings people together and allows everyone a way to participate in the event, whether that is by making a film, submitting artwork, or simply enjoying the event.

Don’t miss out on this year’s Flicks! If you have a brilliant idea for a film, get to working. Past events have seen hilarious films and emotional tributes to a student’s college life. Don’t want to make a video? Instead submit some cool artwork, or free your calendar up for the 24 of February.

If you have any questions, email Brittany Toone at: brtoone@mail.snu.edu.