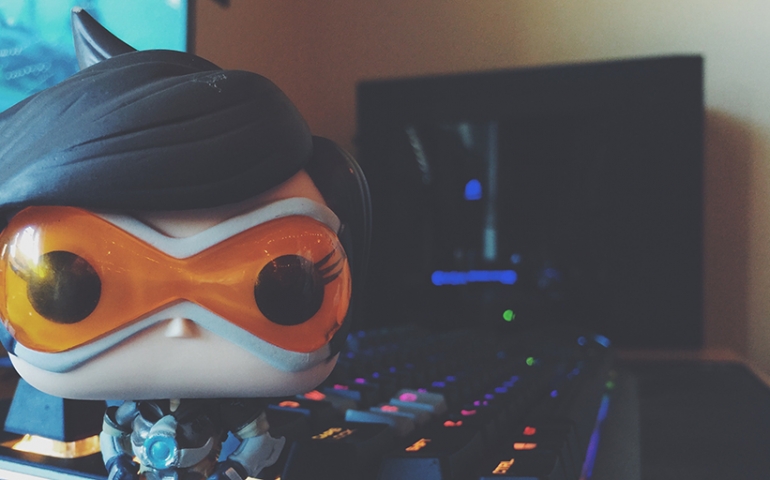 Among the growing number of clubs at SNU is the up and coming Southern Nazarene E-Sports club. For those who are confused, E-sports is the rapidly growing hobby of competitive PC gaming. Anyone interested can speak with Byron Crouch or Dr. Eskridge.

Birthed in the small town arcades and wood paneled basements of the early 80s, competitive gaming has been a pastime for 30 years, but a credible pastime for about 10 years.

In 1980 Atari, which was the most prominent game developer at that time, held the National Space Invaders Championship. A tournament that brought together more than 10,000 people to compete in a head to head score battle. This is widely regarded as the first video gaming tournament.

Games such as Quake, Counter Strike, and now League of Legends have been fortunate enough to be played competitively on an international level. These competitions have gained more and more credibility in the past years.

In 2015, TBS and Turner Sports began broadcasting E-sports tournaments and tracking player successes and losses just as they would with any other sport. This new E-League program has seen moderate success and has led ESPN to have an E-sports division.

As of the beginning of last semester, the E-team has been meeting once a month. While they do not participate in any league play, the SNU team does play against each other both for fun and to hone their skills.

While the group consists mainly of computer science and engineering majors, it is open to anyone at SNU that has a gaming PC and a Steam account.