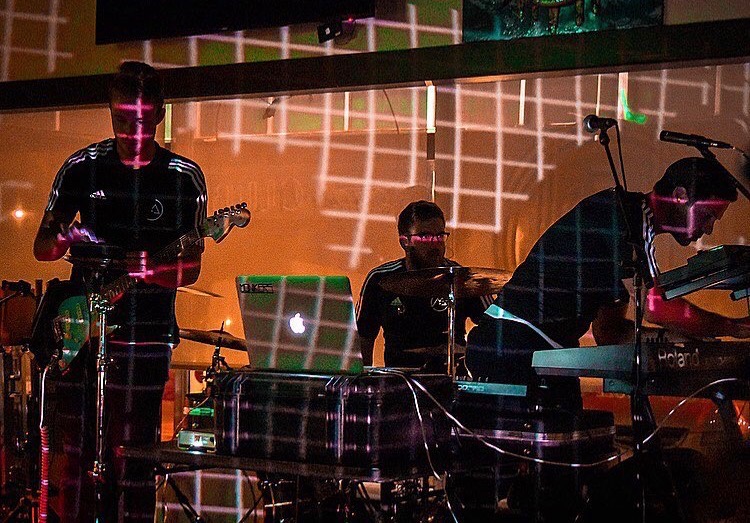 The band Monikers is a pop alternative band made up of the Southern Nazarene University (SNU) alum Clay Millford and Ben Rowland. They recently released their debut album titled Mon1kers. With a soaring vocals and catchy guitar riffs, this album is a promising start to the Oklahoma City based band’s career. 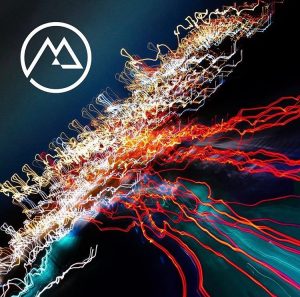 The band held an album release party on September 8 at VZD’s Restaurant & Bar, giving a live concert of their debut album. Not only does the band have a lot to offer musically, they have an energetic stage presence that allows the music to take precedence over performance.

I spoke with Cullen Jones, a senior at SNU, about his opinion on Monikers’ new album, as he is a friend of Clay Millford’s and longtime follower of the band. “Honestly, I think it’s fantastic– I love their album. It’s a great blend of electronic and rock… It crosses multiple genres, and it’s really unique too. Being indie artists that they are, you could go many ways, but they went with a really unique way that you don’t hear very often.”

Jim Smith, professor of Mass Communications at SNU, also listens to Monikers. He was introduced to the band when Millford was a student of his, and has continued to follow the band in the early stages of their career. 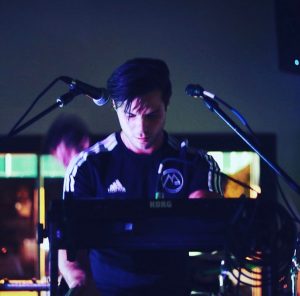 I asked Prof. Smith about his opinions on the new album. “I really like it. Clay would often tell me about new groups that I should be listening to, and he knew that I listened to funk music… Some of their music has some funk influence in it that I really enjoy, and I really enjoy their style of music.”

Both Jones and Prof. Smith had positive things to say about the album, specifically about the unique infusion of styles they bring to the table. They undoubtedly are talented musicians, creating music with melodic guitar riffs and catchy choruses. By blending different genres, they create an alternative sound that is unique to them.

Although they are incredibly talented musicians, I believe the band could grow lyrically. “Got nothing left, but I won’t let this world take the rest of my breath.” This lyric from the song “Tooth, Nail & Claw,” although relatable and catchy, is somewhat cliche. The song “Millennial” shows more lyrical variety, as they sing, “Our saturation is unbearable, constant distraction is our weight to pull. Bombarding lust and anger is all we see, and self obsession is our currency.”

Lyrically, the songs are riddled with critique of society, as seen in “Millennial,” as well as tales of relational turmoil 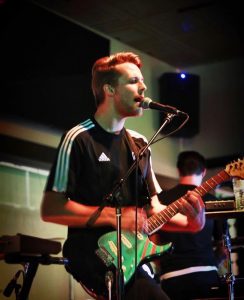 and growth. With a broad dynamic of music style corresponding with their lyrical variety, Monikers has successfully established their sound– now they must fine-tune it.

Overall, Monikers shows a lot of potential with their first album. Both Jones and Prof. Smith encouraged the band to take every opportunity to perform and get their name out as much as possible. This band shows that SNU students are given the capability to be successful in a variety of careers, as long as passion is present. As Cullen Jones put it, “The campus and the people that go to this school have the potential to do really great things.”

If you want to listen to Monikers new album, you can find it on Apple Music, Spotify, and other music streaming services available.

If you want to stay up to date on potential concerts and new content, follow them on social media: