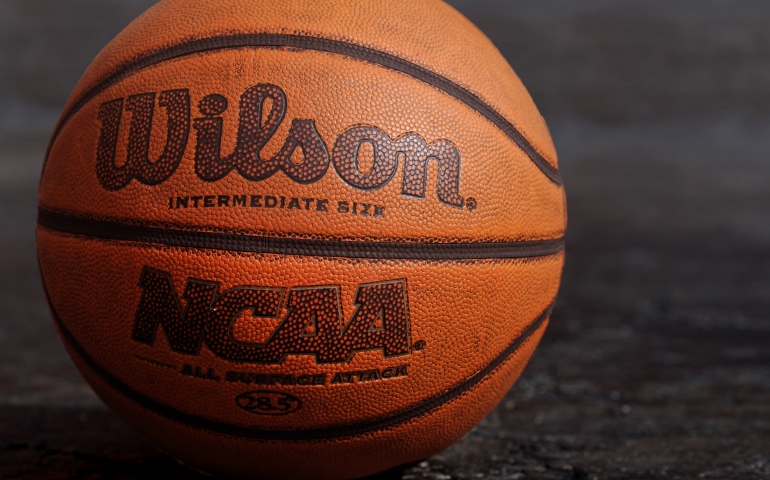 Every spring, the men’s and women’s basketball teams go out and represent Southern Nazarene University (SNU) by playing games and winning many. Both teams are doing excellent this season and dominating within their division. So this has led many people to ask “Why does it seem there is so much more support at the men’s games than the women’s?”

James Hill who is the Director of Athletics Communications explained that the women’s team is “historically a powerhouse. They have won 7 national titles when they were a part of the NAIA, by far our most successful sport in terms of our athletic history.” He did mention that the women’s team has recently struggled since translating in NCAA Division II, but this season does not show evidence since they have already eclipsed their conference wins from last season (8).

The men’s team has done outstanding the last couple seasons as well. Hill added “the women are coming up too and are right in the thick of things. They deserve the support as well for the hard work and dedication they’ve put in turning their season around.”

I questioned Hill on why he felt, as Director of Athletic Communications, that the women’s team usually lacks in crowd support at games. He mentioned that this may be for a couple of reasons including the game times and the recent struggle the women have had in the standings. However, he still added, “But to me, if you’re a student, remember that this is your school, these are your teams, these players are your classmates and/or friends, and believe it or not, your energy and support does make an impact on both squads.”

Junior Irene Perez, who is a guard/forward on the women’s team, mentioned how proud she is of the team. The morale and rhythm of the team continually improve as the team works together and encourages each other daily. She added though that knowing not as many supporters are coming to her game makes her upset. “It would be nice to have more supporters in the games. I think it would be great to feel a little bit more the interest for the women’s team.”

Guard, Madeline Schroepfer commented how proud she is as a senior of the team and how there are several younger players who are bound to make waves in the coming years. She said that the lack of support has bothered the team for years.

She mentioned, “We are going to bring our energy regardless of who is in the stands, regardless of whether it’s a home or away game, and regardless what kind of day it has been. But also it helps so so much when we have a crowd behind us to boost the level of energy we already have; it makes us feel like good basketball is appreciated regardless of the gender playing.”

The energy that SNU should be showing to our guy’s AND girl’s teams, and it should be off the charts every game. With the teams dominating this season we as supporters should think about how to be encouraging for our teams. So let’s remember to show up to the women’s basketball games and cheer them on as they win!

Photo by Ben Hershey on Unsplash