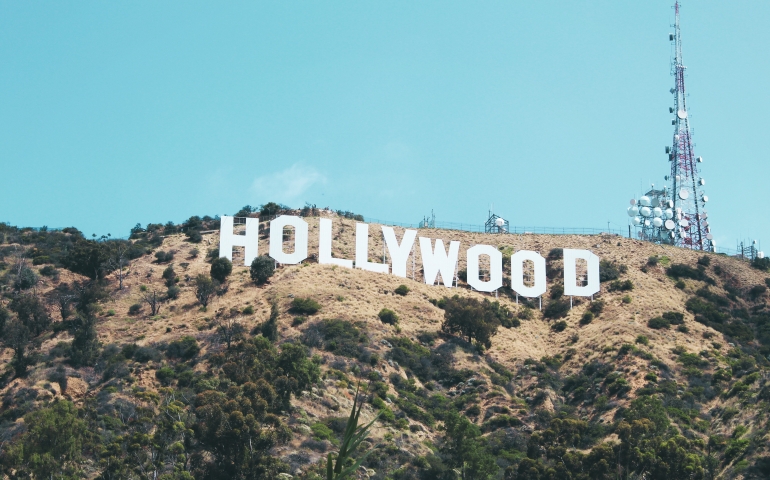 On Tuesday, Jan. 22, the Academy released their nominations for the 91st Oscar awards. This year was filled with diversity and firsts for many of the films and actors nominated. Netflix grabbed their first Best Picture nomination for Roma, with 10 nominations all around tieing only with Emma Stone’s The Favourite.

Marvel also bagged their first Best Picture nomination for the $1.3 billion mega-hit, Black Panther. It is also the first superhero movie to get nominated for best picture. Black Panther is competing against the Queen-based drama Bohemian Rhapsody, a movie that split critics and viewers alike. The Best Picture category has art films and blockbuster hits alike, providing one of the most diverse Best Picture categories in Oscar history.

While many were excited about the diversity of films chosen, many were upset at the movies, actors or directors that were snubbed. When asked what he thought about the nominations this year, sophomore Noah Terry exclaimed his upset at actress Toni Collette’s snub for the film Hereditary

Sophomore Ben Gutierrez expressed his delight for Spider-Man: Into the Spider-Verse nomination, saying, “That movie was mind-blowing. It was freaking ridiculous. The soundtrack was insane. The animation of it was so different and so new, and not like anything that has ever been done. It literally feels like you’re stepping into a comic book.”

The award ceremony with take place in the Dolby Theater at the Hollywood and Highland Center on Sunday, Feb. 24. You can watch the awards live on ABC at 5 p.m. PT/ 8 p.m.

Below are the top seven Oscar categories

A Star Is Born

Bradley Cooper (A Star Is Born)

Lady Gaga (A Star Is Born)

Melissa McCarthy (Can You Ever Forgive Me)

Sam Elliott (A Star Is Born)

Richard E. Grant (Can You Ever Forgive Me)

Photo by Nathan DeFiesta on Unsplash