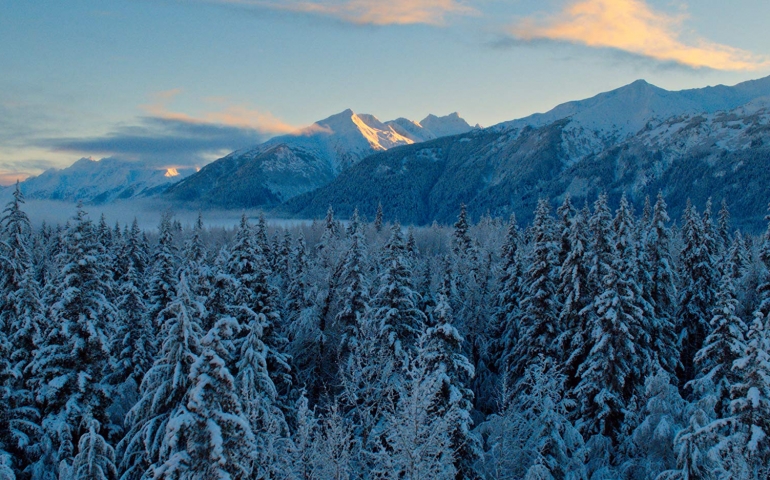 “For generations, this stable Eden [earth] nurtured our growing civilizations, but now in the space of just one human lifetime, all that has changed.” 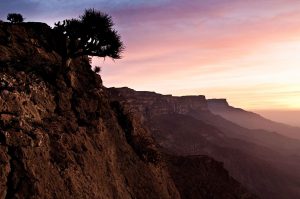 These are the first words you will hear when you hit play on Netflix’s new nature documentary series Our Planet. World-renowned nature and wildlife documentarian and narrator David Attenborough narrates this series that focuses on the animals that live on our planet.

The first episode “One Planet” travels all around the globe showing the interconnectedness that is Earth. You see the plankton that krill eat get their nourishment from desert sands thousands of miles away, and the whales that eat the krill live in an ocean that is being polluted by human garbage. 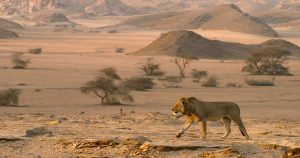 Where this series shines is in the interwoven storyline of our destruction of the planet. Every episode shows the absolute beauty and majesty this world has to offer. Watching a pack of cheetahs chase down a wildebeest or deserts turning into rolling plains of wildflowers is breathtaking.

However, throughout every episode, you are reminded that humans have contributed to the decline of wildlife populations around the world. Attenborough says, “In the last fifty years, wildlife populations have on average declined by 60 percent.” Climate change has affected the entire planet, and the rains that are vital to the rebirth of the desert are becoming rarer and rarer. Attenborough goes on to say, “For the first time in human history the stability of nature can no longer be taken for granted.”

Having watched many nature docu-series myself, they can tend to become repetitive. Every series has a predator chasing its prey, and while that is in Our Planet, it still somehow feels exciting to watch. There are sure to be new animals and insects that you have never seen before in this series to keep you interested. 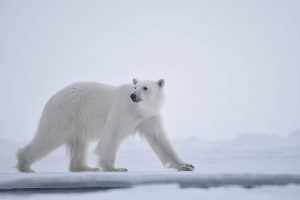 Comparing Our Planet to its counterparts like the BBC’s Planet Earth series or PBS’s Nature series is difficult because Our Planet is one of the only series that focuses every episode of the effects of climate change and human interactions have on the planet. While it sounds overbearing, the implementation of the topic is easily woven into the series. The fact that this series chooses not to gloss over climate change is a breath of fresh air, even if that air is being polluted.