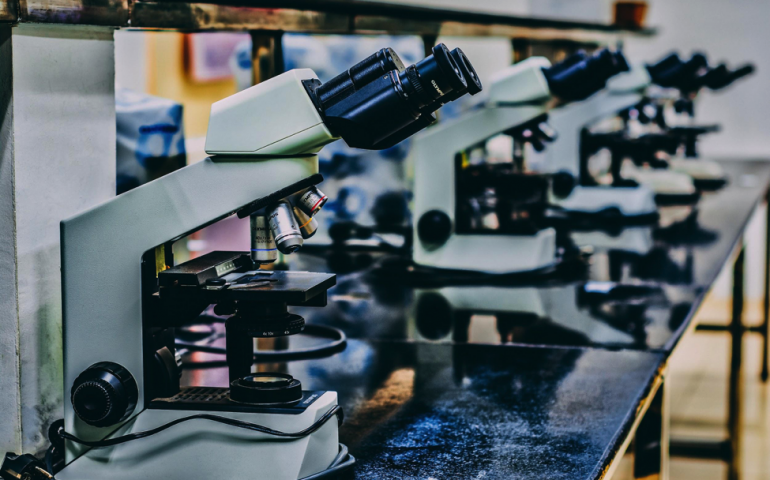 In the world of academics, there seems to be a struggle between faith and science. This year, as many students embark on a path of both academic and spiritual growth, the new SNU Science and Religion Club is here to branch the divide between the two topics and open up a healthy conversation on how Christianity and Academics can go hand in hand.

The inspiration for the Science and Religion Club comes from the passion of SNU professor Dr. Ron Wright, whose own experience reconciling science and religion began in his early college years. He was awarded a research grant to start the club which will focus on discussing the difficult questions that students can face when studying both religion and science.

When students arrive at college, many of them are presented with ideas that seem to conflict with their foundational beliefs, and this can bring up either religious doubts or skepticism of what they are being taught in class. They are presented with what Dr. Wright calls a “False Choice.”

This choice between faith and academics is often difficult for students to grapple with, and it is infamous for pulling students away from the Church. Meleah Marquis, SNU junior and research assistant to Dr. Wright, offered that the animosity between science and the Church often acts as a “turn off” for students when it comes to religion.

The timeliness of the Science and Religion Club’s formation is apparent, as four out of the six most popular college majors in America are science-based, according to the National Center for Education Statistics. This club gives students the opportunity to discuss complicated concepts that they will face as Christians who study science. The goal is that the well-rounded ideas they form in Science and Religion Club will carry them into the future as successful and grounded disciples of Christ.

This club is for any student that is looking to expand their understanding of how biblical concepts and science can coincide. Dr. Wright wants to focus on creating a “broadly science and humanities-based conversation,” meaning that the topics that this club will tackle could range from an ethical discussion on artificial intelligence to theological debates.

Science and Religion Club will be a place where people can discuss questions of deep biblical interpretation as well as light-hearted topics of scientific interest. Dr. Wright jokingly added that he hoped the “Jurassic Park question” would come up in discussion, because places where people can frame their scientific interests, no matter the level of seriousness, with a biblical mindset is lacking. 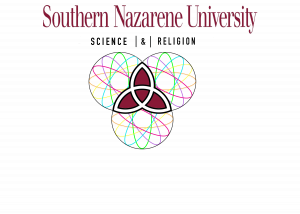 SNU has created a safe place where people of all religious backgrounds can come together and have healthy discussions on the way science and religion interact. The goal is to eliminate the cultural battle of science versus religion and replace it with a holistic view of scripture and the sciences. Science and Religion Club is a place where students don’t have to pick one or the other; it is a place where they can confidently choose to accept both as a part of God’s intricate design for human understanding.