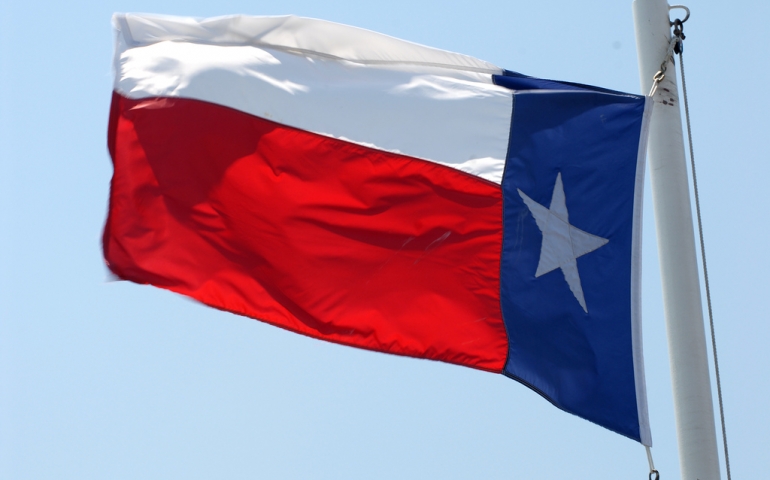 So most of you know about the summer mission trips that SIMS goes on, but not many know about the trip they are taking this spring break to South Texas.

In August of last year, Hurricane Harvey hit South Texas and caused a lot of people to lose their homes. The SIMS South Texas trip will be helping to clean up the areas that were most affected by the hurricane.

I caught up with Abigail Chitwood, a sophomore at SNU, to ask her about this trip and what made her want to go: “I wanted to go on this trip because I saw the devastation that the hurricanes left and I had to desire to help in whatever capacity I could. So when I saw SIMS was going, I immediately signed up for this team.”

She continued by telling me how she has been preparing for the trip: “I’m preparing the same way I did for my trip last year: praying a lot. Mostly I’m praying for the people there, with the devastation they have gone through.

I’m praying that the Lord puts me in the right place at the right time to talk to someone about Him.” Abigail went on the SIMS trip last year to Kosovo and is excited to see what different experiences come with the trip this spring break.

I also met up with Alex Graham, another sophomore at SNU, to see what she is most excited about for this trip, “I’m really excited to see God move in not only the people we meet and effect, but also my team.”

I asked her about her experiences with SIMS and if this was her first SIMS trip, she replied, “Yes, this is my first SIMS trip and I’m super excited. I’m actually getting to go on two this year, the other one being the Sound of the Storm Trip. Both of them are to the same place in South Texas, which will be awesome to see the same area twice.”

As I caught up with two of the team members from the South Texas trip, they both agreed that as they prepare for this trip, they are both praying a lot that the Lord will take away any expectations that they might have for the trip. They have also been praying that the Lord would prepare them mentally for anything that might happen and whatever situation that might be put in.