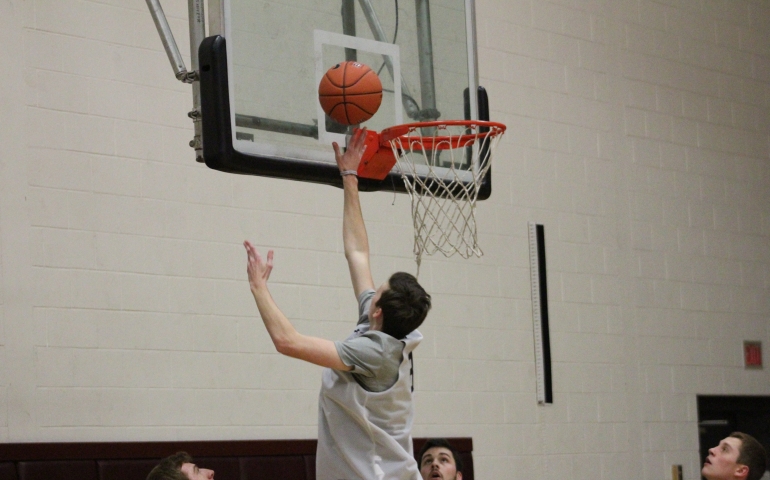 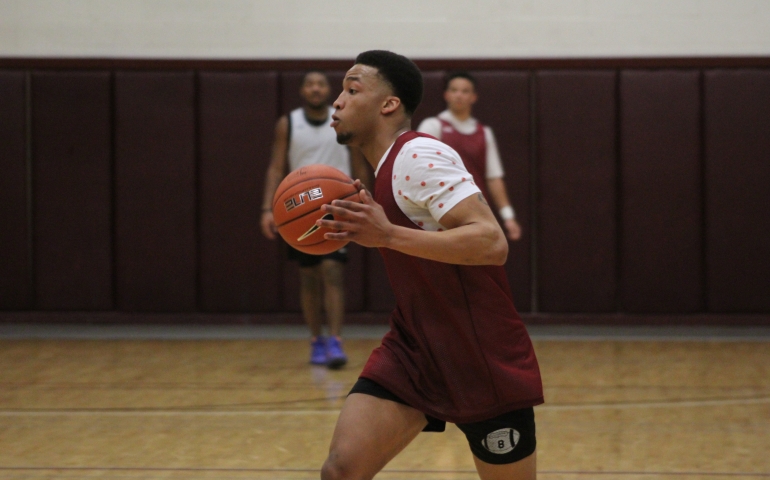 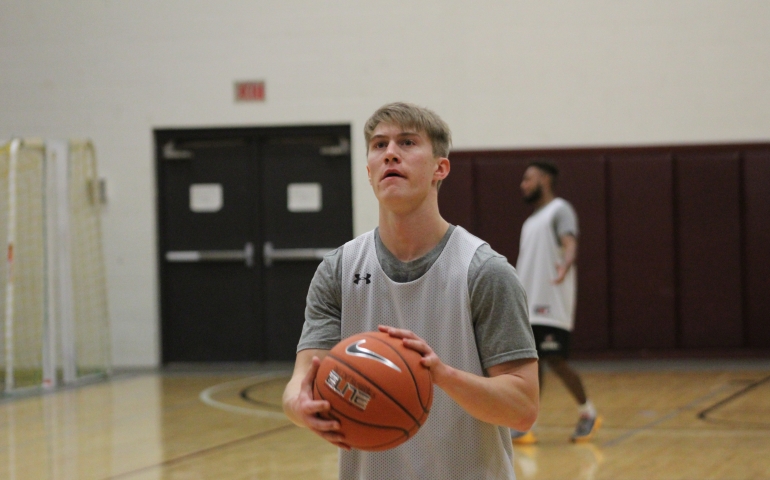 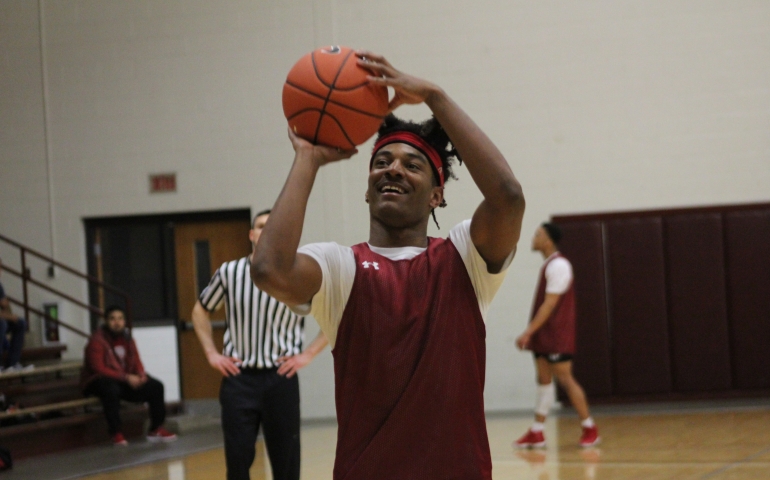 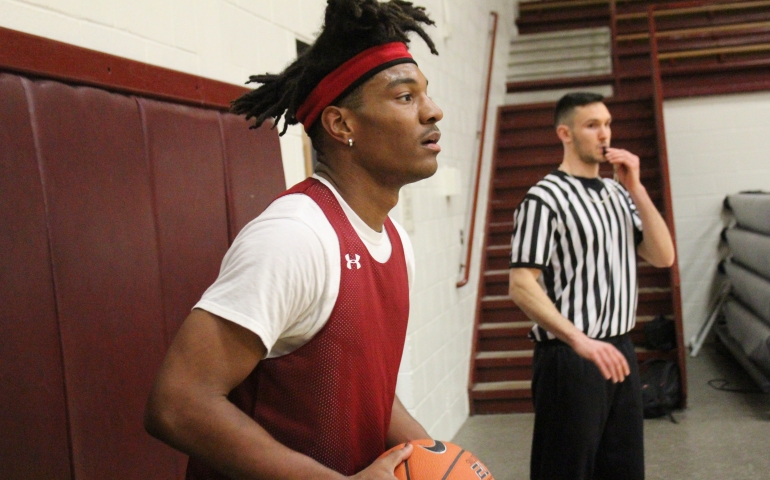 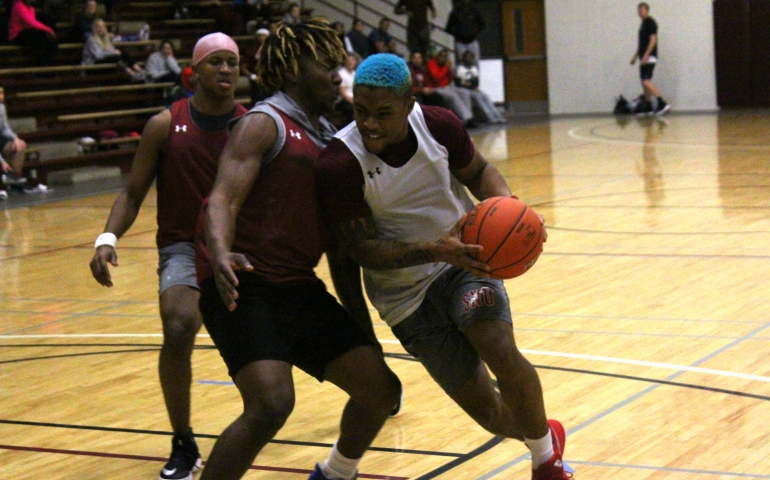 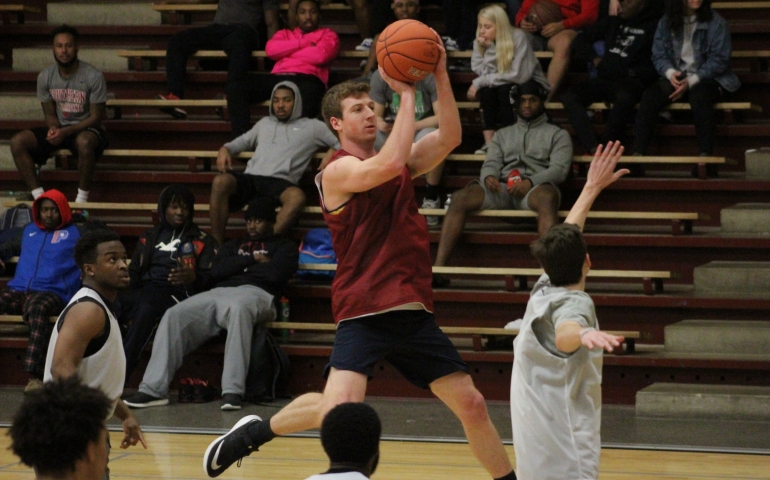 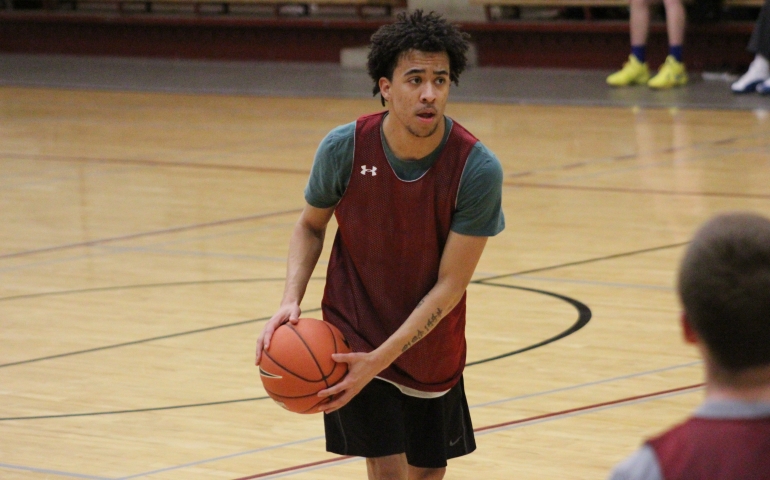 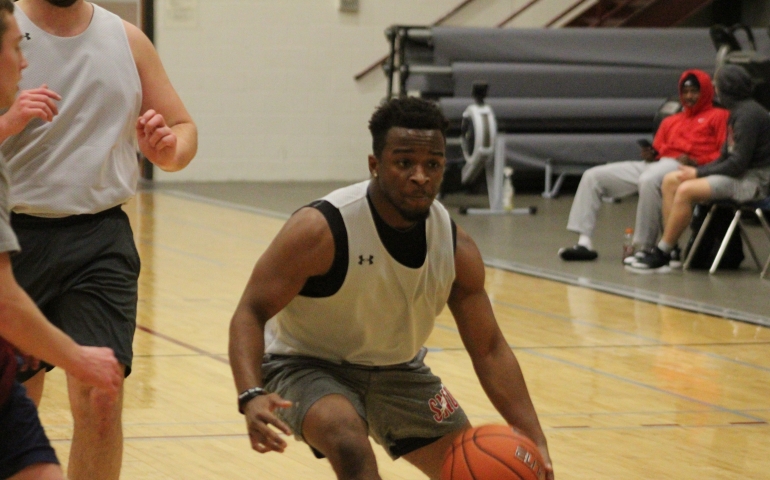 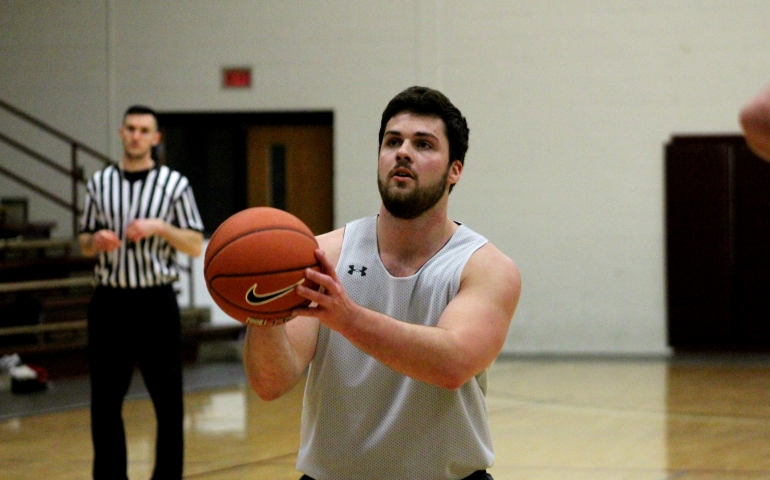 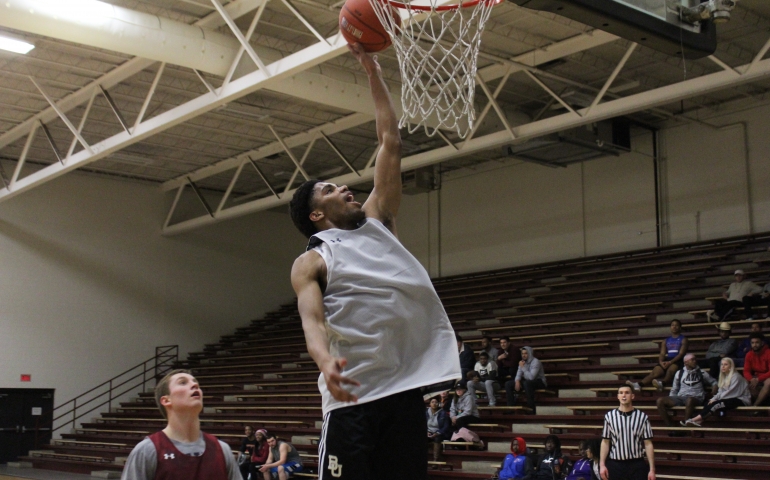 Intramurals are a part of life for some people at Southern Nazarene University (SNU) with the many different intramural sports going on throughout the year on SNU’s campus. The intramurals include common sports such as football and soccer but also go to sports like ultimate frisbee and kickball. The most active intramural sport is basketball, and it is going strong through its first week of games. There are 12 teams consisting of a little over 80 players competing in five-on-five matches. The regular season will end on March 4th, and the intramural playoffs will begin. If you’re not on a team, then go watch and support your fellow students play for the intramural championships!