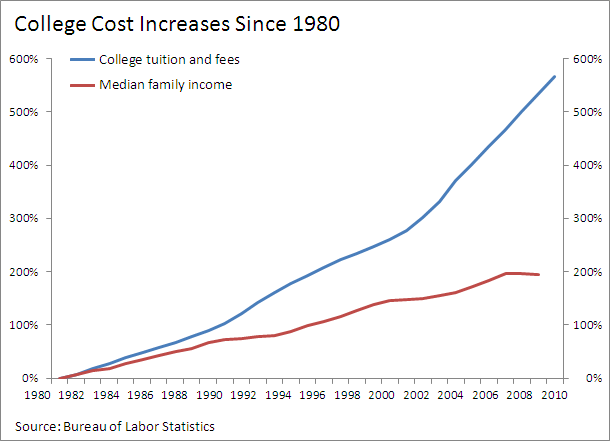 Unless you really, really had your heart set on SNU, you probably considered a range of other schools and possibly even state schools. State and private schools definitely have their pros and cons, including location, class size, programs or majors… and cost. Private schools can offer advantages over state schools that can make the high tuition worthwhile, but it can be hard to swallow. Let’s see how the two main state schools rank up against SNU.

The main thing to remember when comparing tuition is that SNU’s tuition stays a constant price for all students whereas in-state and out-of-state prices vary widely at state schools.

Rebecca Pennington, senior, transferred in from OU and provided some insight into state school tuition. She said that the cost was around $8,000-9,000 a year for in state tuition, but that it was going up after she left. That’s a huge difference from SNU’s $22,000 a year. However, residents from states outside of Oklahoma would pay $22,000 per year to attend OU.

“A nice thing about OU was that the tuition amount for the year you first enrolled for college was locked in for your next 4 years of college,” said Pennington. Compare that to SNU, where your tuition may increase a little bit every year.

So how do SNU students deal with the high tuition that comes with attending a private university? The main solutions seem to be scholarships, grants, and loans or working while in school. For me, I live at home so that helps a lot, but I was also fortunate to receive a few music scholarships this year. I also received a scholarship for grades. Between financial aid, my own payment, and a little parent help, I’ve been able to avoid loans so far (knock on wood).

Pennington said that she is an Oklahoma’s Promise participant and that OU would match the Oklahoma Promise money within $1,000 dollars. At SNU, she receives less money through Oklahoma Promise, and she has to take out loans.

SNU seems to have far fewer fees than OU and OSU, so that’s one advantage financially.

“Freshman year, I was shocked to hear some of my friends from OSU and OU saying that they had to pay hundreds of dollars each year for a parking pass that was only for their dorm and certain buildings and not necessarily their class buildings,” said Grace Williams, senior.

I’ve personally never looked into attending a state school, but even though SNU is more expensive overall, you won’t get this one-of-a-kind experience anywhere else.

[author image=”http://echo.snu.edu/wp-content/uploads/2014/09/Echo-Photo.jpg” ]Rachel Whatley, Guest Contributor Rachel is a sophomore music performance major and pianist extraordinaire from Yukon, OK. She likes fantasy/science fiction and is considering getting an English or writing minor.[/author]