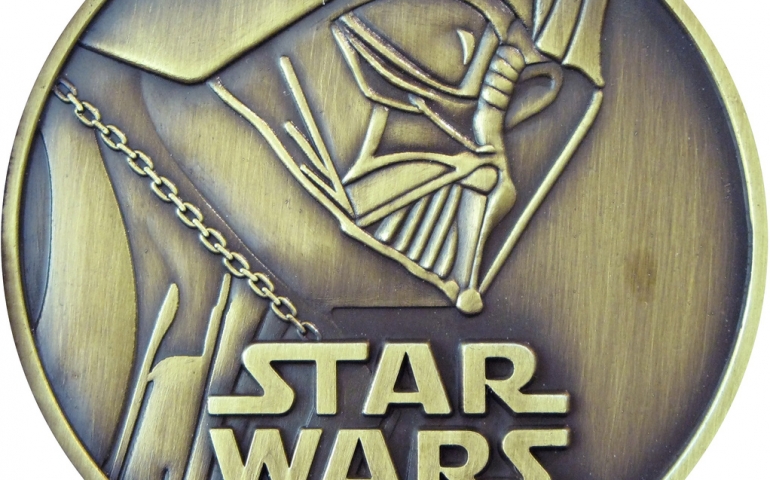 The Star Wars fan base is a group of people who love the Star Wars movies the most and who deliver the harshest criticism. Because of this, there have been some very mixed reactions to the news of Disney’s purchase of Lucasfilm last month and the subsequent announcement of a new Star Wars trilogy.

To see how the students of SNU felt about this new Star Wars news, I went out and asked 15 students their opinions on the matter. Surprisingly, the responses I received were fairly balanced, with three of the students claiming that they still weren’t sure how they felt about the news, seven expressing that they wished it wasn’t happening, and the remaining five stating their excitement for the new trilogy.

Now, personally, I am a fan of this news. The talent Disney has for revitalizing franchises with awesome movies (See: Marvel) coupled with the amazing CGI possibilities available and the vast amounts of amazing stories in the Star Wars universe to choose from is a recipe for an amazing trilogy.

The five students that responded with excitement all seemed to echo those same beliefs and thoughts,  though they all had different specific things they were most excited to see. These included new planets that are sure to be introduced, starship battles, lightsaber duels and even cameos by original actors. And what’s even better is that almost all of those exciting things can be assured, because what’s a Star Wars film without lightsaber duels and space-based dogfights? And as to cameos, actors such as Harrison Ford have expressed interest in returning to the Star Wars Universe.

As for the seven naysayers, they all seemed to share a single point of concern: Disney. It seems that when people hear Disney, they begin to think of ‘childish’ cartoon movies and kid-friendly tv shows. However, I feel it is a good time to remind those people that in Return of the Jedi, the Ewoks were originally supposed to be giant claw- and fang-baring Wookies, but George Lucas changed that part of the movie to make it more ‘kid-friendly’.

I would also advise people sharing this point of view to rewatch The Avengers and the superhero movies leading up to it. These movies were all made after Disney procured Marvel, and they are fantastic films.

This wasn’t the only point of concern amongst those who aren’t happy about the new trilogy. It seems quite a few people are viewing this as just another grab for money by George Lucas, and on this point I’m slightly inclined to agree. While George Lucas has created one of my favorite things in the whole world, it can seem at times like he does things just to make money. Not that I really mind though, because every time he makes a grab for more money, I get something new and awesome added to the already expansive Star Wars universe.