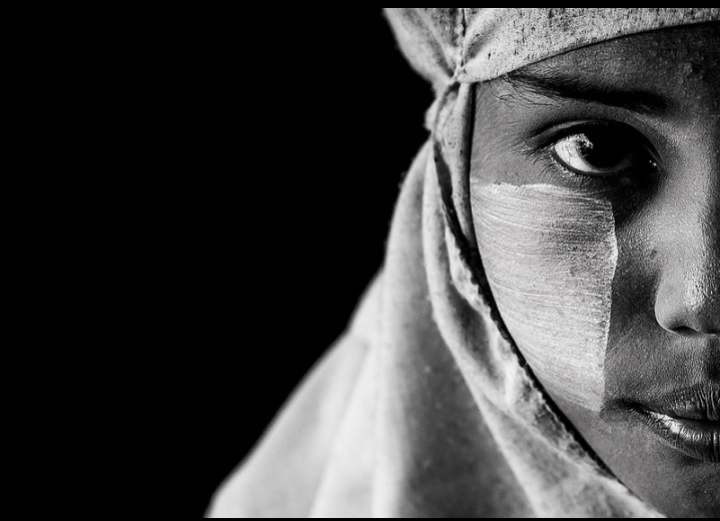 The difference between Islam and Islamism seems to be confusing, especially in times where the words “terrorist” or “shooter” often correlate with the Muslim community. In fact the word “Muslims” now has such a negative denotation, many are having trouble seeing past the hijab.

My next door neighbor Meriam, who wishes not to publicize her last name, can attest to many of these discriminatory acts that are being done because of the lack of knowledge on the Islam community.

While we all watched in horror that night and mourned the loss of our brothers and sisters in Paris, Meriam headed home from a 12-hour shift at a restaurant she has worked at for years with no idea of the tragedy that had just shook the world. She stopped for gas at a local convenient store and was denied service until she “took that crap off her body,” referring to her traditional hijab that covers her from head to feet. She stood there in fear as others begin to scowl at her. As she headed for nearest door, she said she couldn’t help but overhear the word “terrorist” echo repeatedly from behind her.

“I did not understand why they were acting that way towards me,” said Meriam, who had pumped gas there before. While the previous encounters were a bit awkward, it had never been this hostile.

For the Muslim community, this is just one story of the many scenarios they are faced with daily following the attacks and constant false accusations that are being portrayed in the media regarding Muslim values and beliefs. Many claim the Koran (the Muslim holy book) actually calls for these brutal killings and attacks on massive numbers of people who will not convert. This misinterpreted information is the reason discriminatory acts are being done, and it is exactly what ISIS wants.

Terrorism has no religion, which means that not all Muslims are apart of ISIS. In fact, most Muslims rebuke the extreme ideology ISIS practices. “Hiding behind a false Islam” is what Meriam calls the terrorist group responsible for the attacks in Paris, France.

The Council on American-Islamic Relations (CAIR), the nation’s largest Muslim civil rights and advocacy organization condemned the attackers, calling them “savages” and “heinous” on a statement released on their website following immediately after the attacks.

After speaking with many Muslim students here at Southern Nazarene University, they all had similar things to say like CAIR concerning ISIS. In fact, one student went further by saying the Koran actually has specific warnings of killing any human being regardless of religion.

“It is all wrong. It is extremely stupid people, who days before were either drug users, robbers or convicted felons [who] are now misusing the Koran,” said a student who wishes to remain anonymous. We ended our conversation by inviting each other to our religious activities.

The truth is this: with everything that’s going on in the world, we cannot be consumed with fear. Knowledge is power. Love is greater than fear. Now is the time of people of faith to pull together.

[author image=”http://echo.snu.edu/wp-content/uploads/2015/09/unnamed-2.jpg”] Stephani Serna, Staff Contributor
Stephani Serna-Powers is a devoted mother, wife and Texas native who aspires to become a sports reporter. With loads of suppositions and beautiful hair, Serna is a decreaser of the world sucking and can quote every Selena song. Her hope is to graduate with a Mass Communication degree and minors in Sports Information and Spanish. Serna holds the title of “The World’s Best Wife Award” (Category: Nagging), and is frequently unreliable and effectively distractive.[/author]