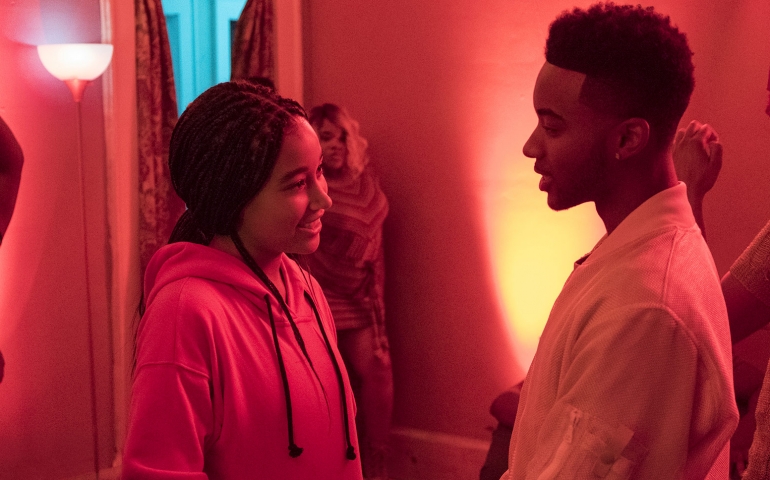 On October 19, the film adaptation of the book The Hate U Give hit theaters, taking on issues like racism, systematic injustices, cultural appropriation and police brutality. The film is a much-needed wake-up call for many Americans who have long remained ambivalent to such pressing matters. 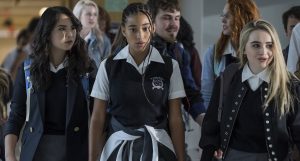 actress Amandla Stenberg, witnesses first-hand the killing of her best friend, Khalil, played by Algee Smith, by a white police officer. But the story is much more complicated than that. The film sheds light on the systematic problems that lead up to violent acts such as the one that ended Khalil’s life.

Unwilling to give in to Hollywood’s tendency to romanticize tragic events, the filmmakers did not shy away from showing the gory details of police brutality and the protests that regularly manifest in response. The feeling that “it is just a movie” must be rejected in light of the very real proof that racial profiling and police brutality exists in victims like Trayvon Martin, Terence Crutcher and Michael Brown.

Bethany Vierow, senior Theology major at SNU, said, “We hear often of these situations happening, but to follow one character as she deals with the horror of police brutality in her neighborhood is extremely moving. It makes this situation seem very real to those who have no real connection to crimes like these.”

Starr and Khalil both grew up in a low-income neighborhood, Garden Heights, where crime rates were high. From being born into poverty to being forced to work in the drug industry simply to survive, Khalil did not stand a chance against the system that was rigged against him. 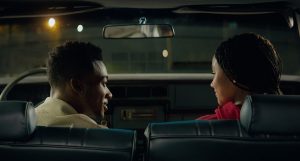 Being the sole person to witness the brutal shooting of Khalil, Starr is left to decide whether she should keep her head down or tell her story. In the midst of making this decision, she heads up against the racism that is woven into today’s society at school, on the streets and in the courtroom.

A white police officer is let free without any repercussions, and the black community is left to mourn the loss of their loved one. As April Ofrah, played by actress Issa Rae, said in the film, “Violence…Brutality…It’s the same story, just a different name.”

In an effort to prevent her from being victim to the social system, Starr’s mother drives her and her two brothers to a predominantly white school outside of their neighborhood. This proves to be just as detrimental to Starr because she struggles to find her place among privileged, wealthy white kids.

As one of the few people of color to attend her school, she feels as if she must fit into the status quo by dressing different and avoiding the use of slang—she refuses to be tagged as the “poor girl from the ghetto.” The film also expresses the issue of cultural appropriation with Starr’s white classmates who, in order to be deemed cool, use the slang that she avoids and dress in the clothes that she packs away before she steps through the doors of her high school. 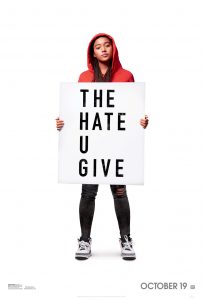 After seeing the film, Rachel Donaldson, senior Accounting major at SNU, said, “This film reminded me that one important key to this is listening to those who are hurting before speaking about their pain. In order to help reconcile the hurt, I first need to recognize my position of privilege and take a stance of submission as a supporter… Are you hearing those who are hurting? Are you doing anything about it?”

Inspiring young people to speak out against the hidden injustices that have been accepted for centuries in America, the film reveals where we all fall short as a society—where we let our neighbors down. Most importantly, though, it shows us how we can change for the better.