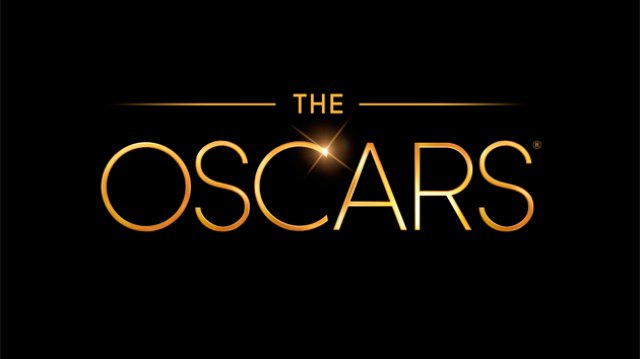 The Oscars, movie’s biggest night of the year, is taking place this Sunday, March 4th. This year’s most critically acclaimed movies include the stunning visuals of The Shape of Water, the jarring sensory experience of Dunkirk and the melancholy coming-of-age story that is Lady Bird. These films and many others will go head-to-head in a multitude of categories, but only one will win the ultimate prize: Best Picture.

Every year, the Oscars do not fail to entertain; just last year, the wrong film, La La Land, was announced as the winner for Best Picture when in fact Moonlight had actually won. The nominees also contribute to the entertainment with moments such as Sally Field’s acceptance speech in the 1985 Oscars, saying, “You like me! You really like me!” One cannot help but see the number of emotions that goes into making these pieces of art.

Zach Nelson, a senior theology and ministry major, commented on what he enjoys about film as an art, saying, “The film industry is my favorite form of art because I love the storytelling that takes place in movies. To me, good movies can take you out of a world and take you to a new place.”

Nelson, when asked about what the Oscars means for him, said, “As someone who loves the history of movies, the Oscars are an important night for what movies we remember from that year. That does not mean that the Oscars always choose the right movie, but when you look at the movies nominated in any given year, you can understand some of what was happening during that time. You can see what movies we thought were important that year and the movies we watched.”

The Best Picture nominations for this year is going to be an incredibly competitive category. Koryna Arroyo, junior theology and ministry major and film enthusiast, has seen 8 of the 9 nominated movies, her favorite being Call Me By Your Name. When asked why this was her favorite, she commented:

“The movie is based off of a book of the same title. The book is written from the perspective of the main character, Elio, and it’s mostly made up of inner monologues; there isn’t much dialogue. The film is really beautiful because they didn’t write in the inner monologue for Elio to express out loud how he was feeling, and Timothee Chalamet had to express his emotions silently for the most part. And he absolutely killed it. His performance was riveting.”

Film as an art is important to celebrate, and the Oscars allow us to not only understand the historical significance of the nominated movies but also to recognize the work put into the artwork. As Arroyo spoke about movies as an art, “They’re not just aesthetically pleasing, they have something important to say. I love that about film. Film brings so many art forms together.” It is this art that we have the opportunity to celebrate on March 4th.