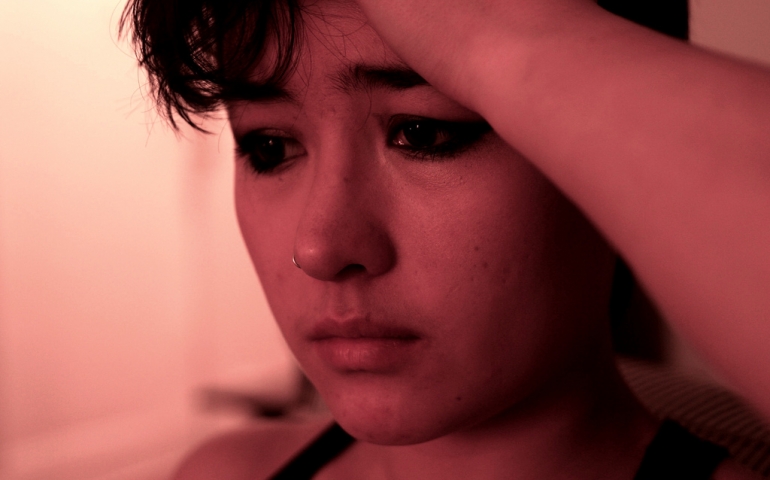 Do you ever find yourself overwhelmed by all the favors you promised? Or by the favors you were forced into? Well fear not, I have as well! I often find myself doing too many favors for others or not being assertive enough in my decisions.

This can be extremely problematic when you are entering into adulthood. You have to be able to make choices on your own and stick to them. You also have to be assertive so people don’t take advantage of you!

A perfect example from my life was the time I attempted to cancel my gym membership. I didn’t go to the gym at all, and I could easily use SNU’s gym if I ever did. Although this gym was cheaper than others, I was wasting my money because I never went to it.

I came to my senses and was determined to go in there and cancel! Instead, I left with an appointment with a fitness trainer the following Wednesday. Why, you ask? I was not assertive enough in my decision; in doing so, the sales representative was able to convince me I was unsure of my decision.

Sadly, after the appointment I still did not go to the gym regularly. It took another three months before I was able to finally cancel that membership. This was money I could have easily used for other activities I would actually have participated in.

This is the reality many of us “too nice” people face. We are forced to spend our money and time in events or with people we care nothing for. We are also left feeling not so good about ourselves. All the confidence I had in myself quickly vanished because I couldn’t cancel the membership.

So, what’s a way to rid yourself of being “too nice?”

First, remind yourself why you are making this decision. Make sure it is something you want. Don’t let others influence you!

Second, don’t let yourself feel uncertain for a minute. Remember although the decision may not be what others want or like, it is something you are making for you and no one else!

Third, remind yourself about the other times you felt miserable when you were not assertive in your decision. It made you feel horrible, did it not?Don’t let yourself dive back into that hole.

Lastly, take backup if you need to! There is no shame in asking for some help. Bring along a friend, or just have a friend remind you about your goal. They don’t make the decision for you. They will just support you in the decision you have made!

Hopefully, you don’t have anymore regretful experiences. The best of luck to all my people who understand what it means to be “too nice”.