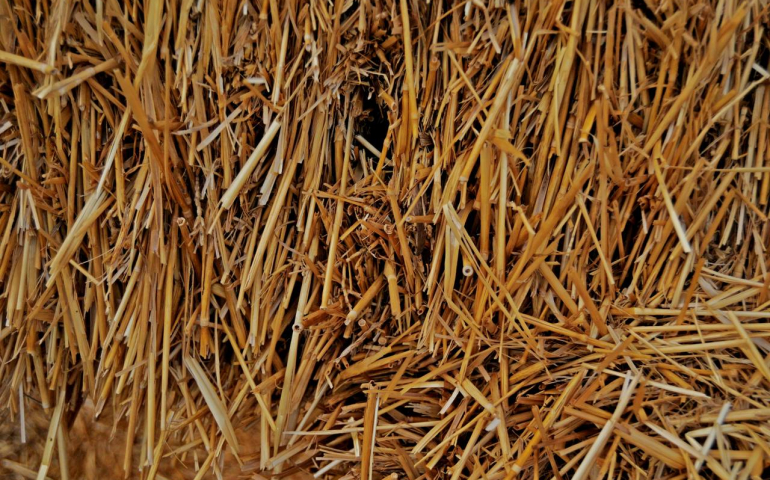 Last Thursday, Southern Nazarene University’s student and residence life association hosted Howdy Homecoming in celebration of homecoming week. The event was held in the courtyard by the fountain, in which there were music for two-step and line dancing, a bonfire where you were able to roast s’mores, and a donut truck where they served a variety of donuts and donut holes. The weather was cool, which was perfect for all the students to gather around the warm heat of the bonfire and make s’mores. The atmosphere of the event was energetic, as there were even children from the surrounding high schools and middle schools running around and enjoying everything SNU had to offer.

There was a DJ on site that was playing many different line dancing songs, such as the “Cupid Shuffle.” This really got everyone energized and engaged in what student life was trying to accomplish–bringing everyone together and having a good time. When the song first began to play, everyone was kind of scattered and in their own little groups throughout the entire courtyard. However, everyone quickly moved all together in front of the coffee shop and the entire area to began dancing together in sync with the song.

“It was as if everyone was in a music video or dancing in a choreographed performance. The way everyone was in tuned and synced up with each other was amazing,” said freshman Jamir Turner.

All the dancing going on served to stir up some appetites, which was perfect for the bonfire. There, students found s’mores and the donut truck and quickly flocked to the delicious desserts.

“The donuts were so good, and they had so many different flavors that I had not heard of before. It was so cool that we did not have to pay for them and we could get as many as we wanted,” said sophomore Karla Ramirez.

Events like this, put on by the students of SNU, emphasize what we’re all about here on campus. Everyone is here for one another and always willing arrange for others to come together and mingle. Howdy Homecoming is just one of many events that highlighted student and residence life’s emphasis in trying to create the best experiences possible for students here at SNU.

Photo by Olena Somak on Unsplash