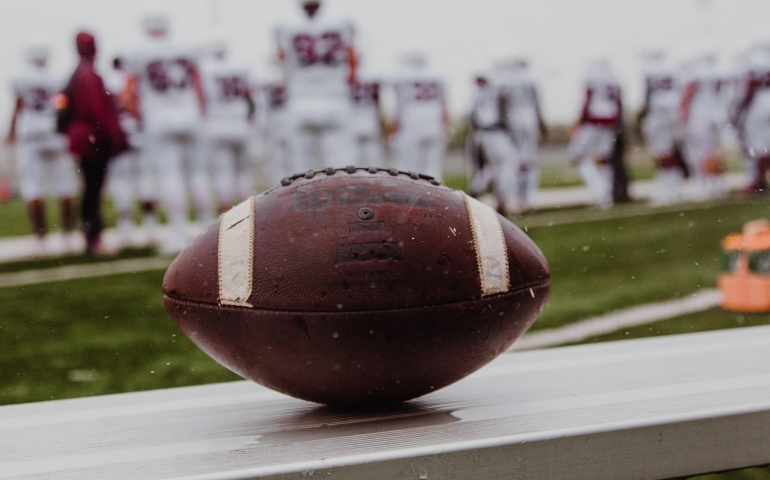 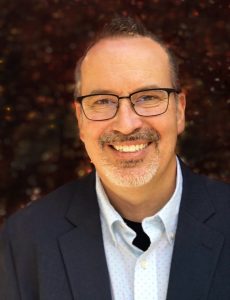 Danny Thomason has been named the Director of Intercollegiate Athletics at Southern Nazarene University. Thomason’s selection completes an extensive search to replace Bobby Martin who is retiring after 40 years at SNU. A 1993 SNU alum, Thomason has enjoyed an outstanding career in business, served tirelessly as a volunteer for a host of ministry and not for profit organizations, and been an ardent supporter of SNU Athletics. Though not originally an applicant for the Director of Intercollegiate Athletics position to replace Martin, Thomason responded to a request from SNU President Keith Newman to pray about the possibility of this assignment. After much prayer, additional conversations with Dr. Mike Redwine, SNU Executive Vice President, and the counsel of family and close confidantes, Thomason felt led to make application and was selected to serve in this important leadership role at SNU.

Dr. Newman stated, “We had many well-qualified applicants for this position, but we knew that we needed an exceptional individual to follow Bobby Martin. Anyone who knows Danny Thomason is fully aware that he is a servant-leader with a passion for excellence and a commitment to discipleship. We are deeply grateful for Danny’s willingness to leave his corporate assignment where he has achieved so much success, step into the world of higher education and embrace this new leadership challenge. We believe he is well-equipped to lead the Crimson Storm Athletic program in SNU’s mission of making Christlike disciples through higher education.”

Post graduation he joined the management team at The Federal Reserve Bank of Oklahoma City and served in various roles for a period of five years. From 1998 to present he has served as Executive Customer Representative with Merck Pharmaceutical. During his tenure at Merck he has been awarded the Vice President’s Award four times as well as being voted Most Valuable Peer (MVP) award and the Oklahoma District Most Inspirational Award. He was also inducted in the Merck Hall of Fame.

Danny is an active member of Bethany First Church of the Nazarene where he serves in many volunteer roles as Board member, Senior High Sunday School teacher and BFC Youth Sponsor. He also serves on the Oklahoma District Sunday School and Discipleship Ministries Board for the Oklahoma District Church of the Nazarene. SNU has benefitted from his volunteer experience over the years as he has served on the Alumni Board, EXCEL auction committee, SNU Invitational Golf Tournament Committee, Storm Chasers President and the SNU Foundation Board. Additionally, Danny has served on the SNU Athletic Advisory Council for 6 years and served on several head coach search committees at SNU.

When asked about this new assignment Danny stated, “When I first came to Bethany as a 16 year old to play SNU Extravaganza basketball, I could have never dreamed I would be back over 30 years later to help lead the Athletic Department! God’s plans are often unexpected & exhilarating at the same time!”

Danny and wife Deanna (SNU Class of 1994), have been married for 26 years. They have three sons, Jacob (junior at SNU), Ethan (freshman at SNU) and Graham (high school freshman). They frequently open their home to SNU students and enjoy investing in their lives. Danny is a sought after speaker at camps and retreats as he shares his passion and love for Christ.