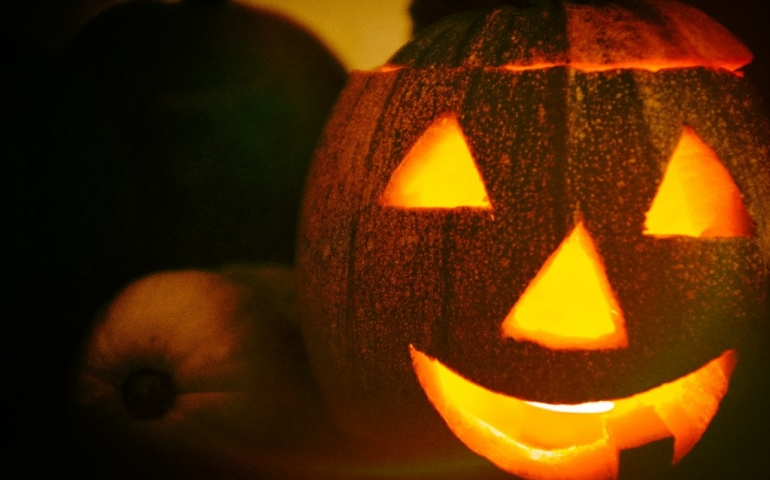 For some of us, the first image that comes to mind when we hear the word “Halloween” is of candy. For others the image of demons, Satan, witches and all things scary come to mind. For those who hold the view of Halloween being almost satanic, the question becomes “What is a Christian’s role during Halloween?”

If Halloween is a Satanic holiday, should a Christian stay away from it completely? First, the origin of Halloween is not one of Satan worship. Denice Forney, a Halloween enthusiast from Dallas Texas, wrote, “The druids were not introduced to Christianity until the 9th century so the rituals that they were performing were not based on devil worship as they didn’t know who Satan was nor were their rituals evil or satanic but instead just based around their own beliefs at the time.” The Origin of the Holiday was a Celtic (not cultist) one that was used to honor the dead.

Forney, while still explaining the origin of the popular holiday, wrote, “The day itself was popularized by a Pope who initiated All Saints Day on November 1 as a follow-up to what would be known as All Hallows’ Eve. All Saints Day was meant to honor the martyrs of Christianity and a day to celebrate the dead.” Today we see a modernized, American version of this holiday.

Kent Mullens, the youth pastor at Yukon First Church of the Nazarene, wrote, “I have been on both sides of the perspective of this issue. When our girls were smaller, we chose not to be involved and were influenced mainly by my ‘Bible Belt rearing’ that it was evil and harmful by being involved in it.”

Mullens also wrote, “Since that time I have taken a closer look at the holiday and have decided that my decision to not be a part could be harmful to the witness of a Christ that loves all.  I am for offering a Halloween celebration that opens the door for the church to encounter people who may not be committed followers of Christ.”

How do we, as Christians, encounter people on this holiday? Mullens thinks, “We open the doors to being hospitable to others and we engage in ways that can bring light to what some believe to be a holiday of the occult.”

What then does the issue of Halloween, for Christ followers, come down to? It is a heart issue; if your intentions on this holiday is to worship Satan, then yes, this is a problematic holiday for that believer. Instead of combating Halloween by turning off all the lights in our homes and acting as if we were not there, what if we showed love to our neighbors by being in community with them?