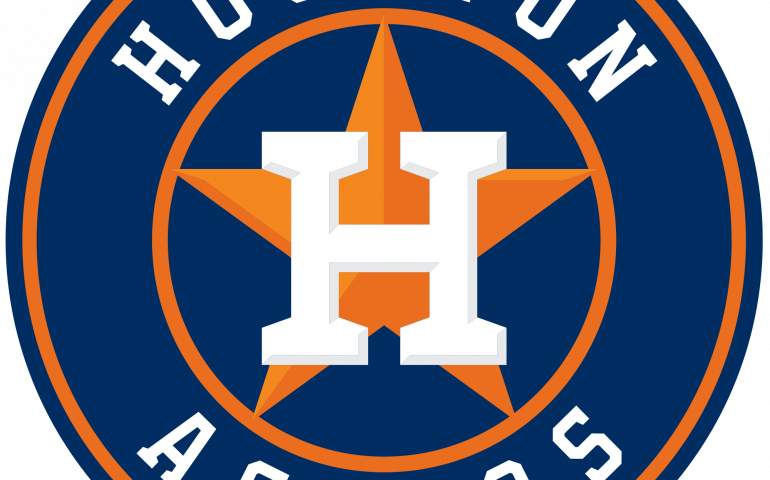 Sports have the power to numb the effects of tragedy. Sports can have the pull to be able to help an entire city get through tragic events in life such as death and natural disasters. The Astros have been able to help the city of Houston through the latter.

As someone from Houston, Texas seeing all the damage that was done to the city was heartbreaking. Hearing and seeing all the devastation that happened in my city was eye-opening. You see all of the destruction that goes on in the world, and you never believe that it will happen to you until it does. Numerous friends and families either lost their homes or sustained damage to their homes. Madison Chandler, a sophomore at Southern Nazarene University, went on a mission trip to Houston for relief efforts. Chandler says, “The front yards at the homes had sheetrock all over, and the inside of the homes were carved up and looked like new homes.” Chandler also says that being in the city was just heartbreaking.

The Houston Astros are enjoying one of their greatest seasons in franchise history. The Astros were already having a great season, but then tragedy struck. Hurricane Harvey occurred in the city of Houston. The city was defeated and exhausted, but there will still games to be played for the Astros. A little more than a week after Harvey made rainfall, the Astros returned to Minute Maid Park, their home stadium. They returned with a patch on sewn on their left breast, which said “Houston Strong.” The ‘Stros record since then has been 30-14, and 18-3 at Minute Maid Park. Astros manager, A.J Hinch, says that his team’s record is not a coincidence. Hinch says “When something like the hurricane happens, there’s an even greater responsibility to represent your city and bring awareness to what needs rebuilding…”

The Astros finished with their best regular season since 1998. The ‘Stros won the American League West and finished with the second-best record in the American League. The regular season was just the precursor to the events in the postseason. The Houston Astros would defeat the Boston Red Sox in four games to win the ALDS. The ‘Stros would then face their biggest challenge yet, the New York Yankees. The Yankees are a team full of youth and had the new face of the league, Aaron Judge. The series was grueling. The Astros lost a pivotal game five in the series, which would have given them the lead coming back home. With their backs against the wall, they played some of their best baseball all year and won the final two games to advance to their second world series in franchise history.

The ‘Stros won their first World Series game in Game 2 against the Los Angeles Dodgers. The series is now tied at 3-3. This has been a magical season for the Houston Astros. Caleb Hubbs, a sophomore athlete from Houston, says “Overcoming the hurricane is awesome! The way the community has come together to rally with the Astros has been amazing.”

Winning the World Series would just be icing on the cake and the perfect ending to a story. But even if they don’t win that’s okay. The Astros have accomplished so much this year and no matter the outcome, the city of Houston will have their backs just like they had ours in Hurricane Harvey.