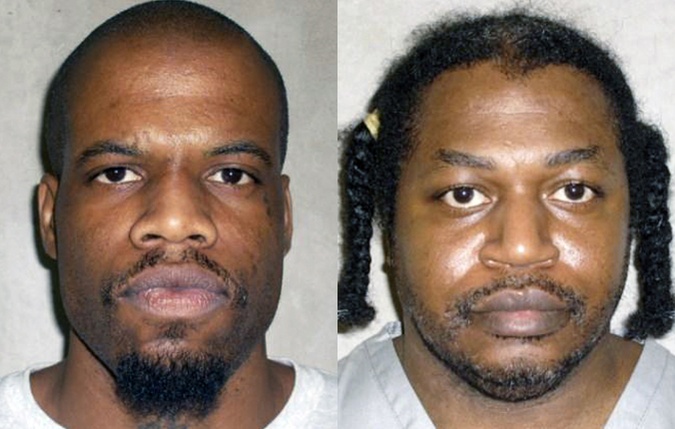 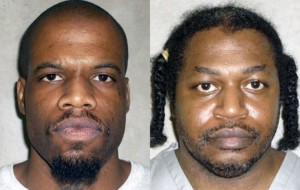 Clayton Lockett died Tuesday from a heart attack due to a botched execution. Robert Patton, the director, said Lockett died after all three drugs were given to him.

Lockett’s execution was put on hold about 20 minutes after the first drug was given; Patton said there was vein failure. The following execution that was planned later that Tuesday was postponed after Lockett’s botched execution.

Lockett was a 38-year-old four-time convicted felon. Lockett was convicted for shooting 19-year-old Stephanie Neiman with a shotgun and watching two accomplices bury her alive in Kay County after Neiman and a friend entered a home the men were robbing.

Warner, the man scheduled to be put to death only two hours after Lockett, was put on hold. Warner is a 46-year-old man who was convicted in 1997 for raping and killing his roommate’s 11-month old daughter.

Lockett and Warner both sued the state because they refused to tell them what was in the drugs and where the state got them. The case was filed as a civil case, but it put the two Oklahoma courts at odds.

With the courts at odds, the Supreme Court issued a stay of execution. A stay of execution is simply a delay in carrying out the court’s orders. The court later dismissed the charges that the two were entitled to know what was in the lethal dose and where it was obtained.

The failure of Lockett’s execution raised more questions about wether or not the state should be able to give drugs as a way to execute.

There has always been a debate if lethal injections were to be considered as cruel and unusual punishment. Many people believe that the courts are no different than the murderers they are ordering to death. On the other hand there are people that believe that they should pay the ultimate price, which is death.

Warner will still be executed due to the original ruling; the two men were scheduled on the same day because Governor Falling issued a stay of execution for Lockett.

Many people will argue that Lockett’s death was unjust and uncalled for. There will always remain a great debate when dealing with the death penalty.