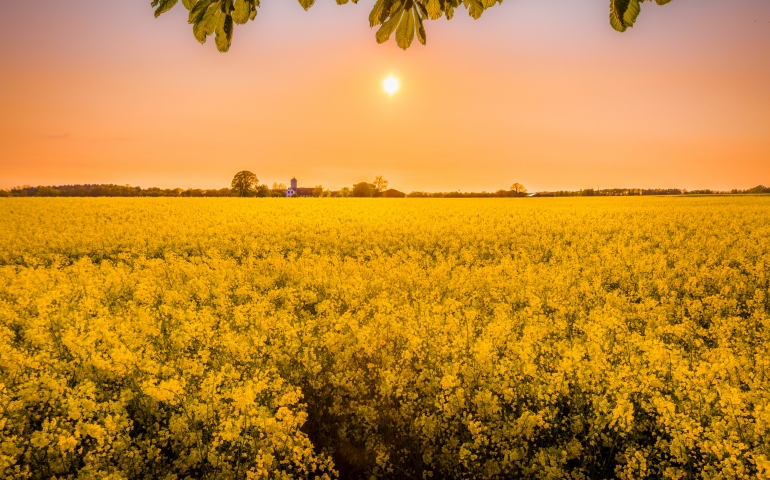 If you showed up an hour early to class today, perhaps it is because you forgot to set your clocks back for the twice-yearly daylight saving time change. Daylight saving manages to be simultaneously the least and most controversial topic when it rolls around every November and March.

On Sunday, Nov. 4, daylight saving time ended at 2:00 a.m. while we were (hopefully) all still tucked into bed. It was the half of the time change that most people do not have any complaints about—the clocks “fell back,” and everyone supposedly got an extra hour of sleep. What is there to hate?

It is the time change that occurs in March when people are forced to wake up an hour earlier, that draws the most criticism. This is the beginning of the daylight saving period, which sets the time one hour forward.

To most, the purpose of daylight saving time is a mystery, but Brett Hiebert, Southern Nazarene University (SNU) sophomore and Pastoral Ministries major, explained the history behind the practice, saying:

“[Ben Franklin] instituted that you could put the clocks forward an hour at some points of the season to allow for people to work for longer during the day because they are not wasting daylight” by sleeping too far past the sunrise. The people who benefited most from this new practice was farmers who needed that extra hour of sunlight to complete their work every day.

Hiebert is one of many who suggests that we could probably do without the daylight saving time change just like parts of Arizona have chosen to do. He said, “Because we have moved from an agricultural to a more urban and digital economy, agriculture has completely changed. People can farm way faster than they were able to before.”

While some would argue that daylight saving should be retired because it no longer serves its original purpose, others think it is something that we have already naturally adjusted to. Changing the time twice a year is a practice that everyone has grown up accustomed to doing without a second thought. “It would cause so much chaos to get rid of it,” said Aubry Quick, an SNU sophomore Psychology major.

Brinni Hair, junior Nursing major at SNU, also considers daylight saving to be a minor issue that is nothing more than an inconvenience. “We are all so used to it that we are going to wake up at the same time every day regardless. It just gets darker and lighter outside at that point.”

So, whether you are a student who loves, hates, or just does not care about “falling back” for the completion of this year’s daylight saving time, enjoy your extra hour of sleep this week.

(Photo by Mantas Hesthaven on Unsplash)