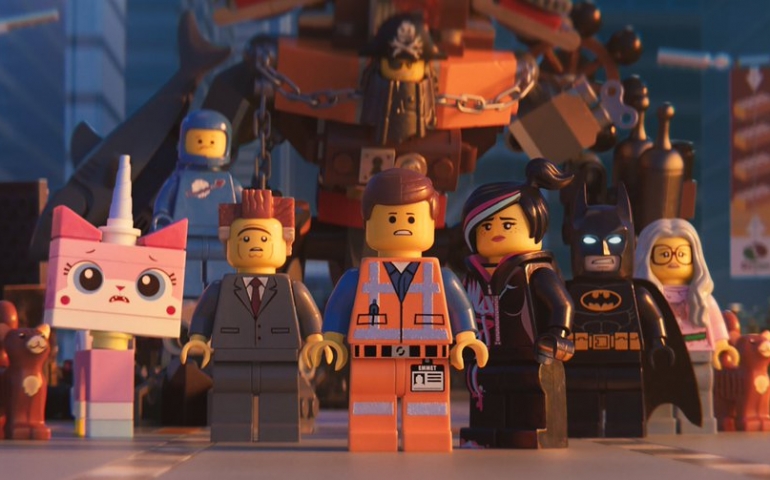 The Lego Movie 2: The Second Part was released in theaters last week and left the world a little more colorful and creative by offering more catchy music, more blink-and-you’ll-miss-it humor, and most importantly, more Chris Pratt.

While the film has received mixed reviews, it is clear that this fast-paced family-friendly movie will be enjoyed by children and parents everywhere. After opening weekend, The Lego Movie 2 is at the top of the box office, and it is obvious that the film’s writers have mastered the art of fitting fun and endearing stories into the franchise’s quirky universe.

The Lego Movie 2, like its predecessor, has something to offer everyone. From the quick pop culture references to the overly drawn out musical numbers in space, the movie has something to make each person in the theatre laughs out loud.

The movie is set in a post-apocalyptic world that contains war hardened survivalist versions of all of the beloved characters, excluding Emmet, who becomes set on growing up and becoming a “real man.” It takes a dinosaur training man’s man named Rex, who is also played by Chris Pratt, to teach him that the secret to being tough is not building things up, but breaking things down. When this lesson quickly proves disastrous, it is only through trust and listening that the Legos come together to save their world.

The Movie is in no way subtle when it comes to delivering its theme of self-acceptance and the different ways there are to be mature or manly, but that is what makes The Lego Movie 2 so effective. The truth is that children do not need subtlety, especially when learning how to listen to others that may be considered less important to the story or the world in general.

The Lego Movie 2 offers this lesson and more in the beautifully designed 90 minutes that it lights up the screen. The entire movie looks like it is built out of bricks, and it is mesmerizing. While some may be overwhelmed by the pacing, this movie actually feels slower than the first Lego Movie, and the lessons that the film attempts to convey are much more complicated. 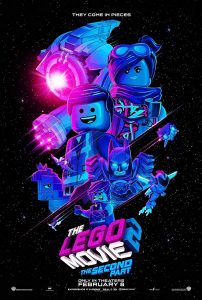 At the film’s climax, the characters reprise the song “Everything is Awesome” in a new way by singing “Everything is Not Awesome.” The idea that things cannot be “awesome” all of the time is one of the most powerful aspects of this film besides unashamedly teaching that men do not have to be “tough” to be heroes and that women can be the “brains and brawn” of any operation they want.

The Lego Movie 2: The Second Part, is an important film for the children of today, and its multidimensional theme can be impactful for people of all generations. I highly recommend taking any children in your life to see this film or just going yourself. The overbearing music and silly pieces of humor are a captivating escape from a world that isn’t always awesome but a reminder that we can make it a little more awesome together.