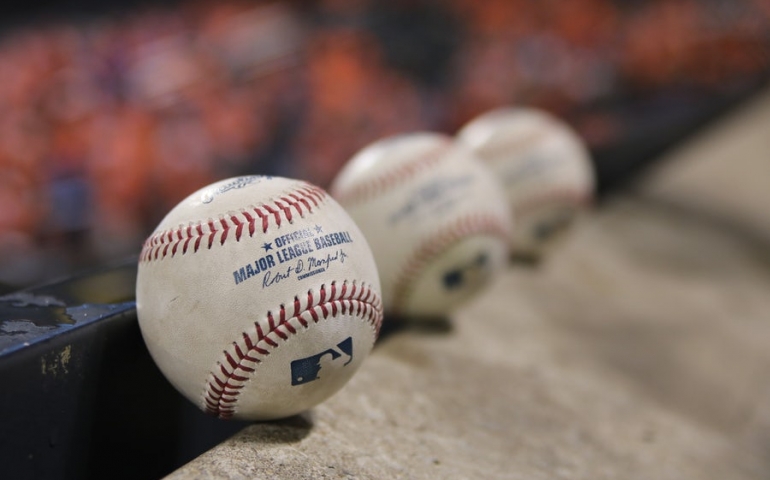 An active part of Southern Nazarene University is its athletic programs. Basketball, Baseball, volleyball, soccer, alike: all of them are important at SNU. Recently, the baseball teams’ season has begun, and the opening of the season is looking promising. So far, there have only been six games, and they have won three of them; with the majority of the season in front of them, these will be games you do not want to miss.

Last season, the baseball team went 11-30 with 9 of there wins being away. Currently, the win-loss ratio is 3-3 as of right now. In a conversation with varsity baseball player Zach Clark, he stated, “We’re only a few games in, but I think that the team shows a lot of promise. I think that the team has a lot of heart a lot of guts and a lot of grit, and I think we’re going to win a lot of games this year.” With this solid team this year, they are definitely worth watching.

Sporting events have always been a place for people to come together with a common desire, whether it’s playing or watching. People come together in comradery all in the name of sports. According to freshman baseball player TJ Neidert, SNU’s baseball team has a “great sense of community, and my teammates are like my brothers.” Community is a huge part of sports; without the crowd, the fire starts to die. In any sport, the crowd can be the tipping point of a game.

The baseball team is looking toward the rest of the season with a glimmer in their eyes. This season will be a good one, and everyone should go out and support the team. The next home baseball game is Friday, February 15th and Saturday the 16th, and they will be playing Northwestern Oklahoma State.

Photo by Lesly Juarez on Unsplash