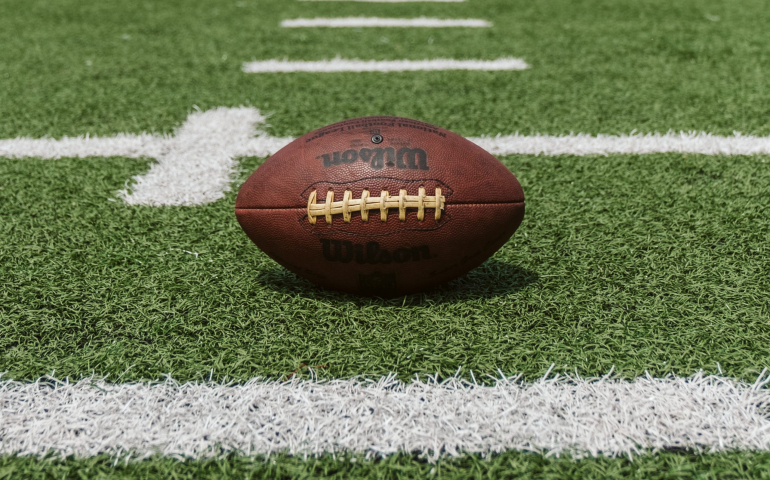 The NFL regular season has kicked off, once again leading many to sit back and enjoy Football on Sundays. There is a lot to enjoy about one of America’s best pastimes: tailgating, watching pirates, hanging out with friends and family, as well as fantasy football. Fantasy football is a game where you draft individual players in the NFL to accumulate points for your team and compete against your friends and family. Here we will focus on what makes Fantasy Football so much fun, along with why students at SNU participate.

Competition may be a slight understatement when it comes to others around the country. Leagues will conduct drafts in person, and get into serious discussions on trades, including throwing in real-life incentives into online deals. As well as playing for a reward such as a trophy, cash prize, or even to avoid punishment.

The newest trend in fantasy football is that the person that finishes last place at the end of the season has to conduct a punishment of some kind. There have been records of people flying to random parts of the country with no luggage, spending twenty-four hours in a waffle house, or doing the Buffalo Wild Wings Blazing Wings Challenge. These punishments set the stakes and rive the members of leagues to do their best and take the matter seriously.

Overall, fantasy football is a great way to bring people together. It allows a time of fellowship and relaxation as people spend time together enjoying the games. “Our league has really brought my group of friends together,” said Nail. “We have a lot of fun doing it and look forward to continuing it for years to come.”

Whether you join community leagues for large cash prizes or just a small one with your family, fantasy football is something that brings people closer together and grows their love of the game. Though it can be frustrating at times, there are plenty of websites and even apps that you can visit that can give you a step-by-step process on how to make the most of your fantasy football experience – and may give you ultimate bragging rights against your friends and family.

Photo by Dave Adamson on Unsplash