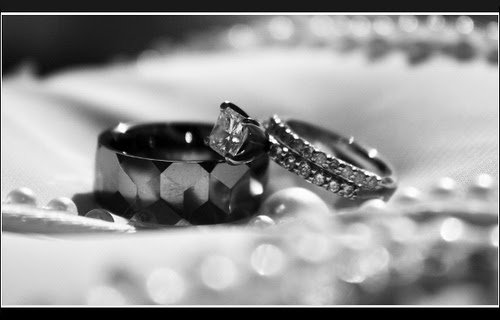 Girls: are you having trouble winning over that SNU guy who you can’t stop thinking about? Never fear, your lucky day is here! This article has been written just for you, and its intention is to cover every type of SNU guy possible in order to ensure that every girl has a chance at getting that ring by spring (or by the last day of finals).

1) The SNUbie – This is the guy who is overly involved at our university and absolutely loves every minute he spends on campus. In fact, he cries a little every single time he has to leave school. Getting him to pay attention to you is easy: throw your heart and soul into every club you can find on campus. You’ll definitely turn his head if you get into SGA, the place where everybody who loves SNU a little too much ends up. From there, dating him should be a piece of cake.

2) The “Jesus” Major – He’s the guy with so many Bibles he can’t count them. He’s also the guy who has always got his nose stuck in one of those Bibles, and he doesn’t know how to talk to anyone without bringing up some complicated point about Christianity. If you’ve ever had a guy try to witness to you on campus, then you’ve found a “Jesus” major. Are you crushing over a guy like this? The way to impress him is to abide by the old Nazarene rules of wearing your hair in a bun and donning those dresses that cover your ankles. Then, whenever you see him, start discussing theology with him. The key with this type of guy is you have to be willing to volunteer with him in that dress—no matter the circumstances. So just be sure to avoid stepping on that dress, muddying it, or showing your ankles while doing manual labor or running after those children and you’ll be fine.

3) The Athlete – This guy does not know how to breathe without sports. Whatever sport this guy likes, a girl’s best chance is to learn as much as she can about it. However, just knowing the facts is not enough. You have to be excited about the sport, or he will see through your act. If you don’t like sports, chances are you won’t ever get your ring from an athlete.

4) The Nerd – Whether he’s a musician or a video gamer, this boy will take his chosen passion too seriously. He will relate everything to his favorite music, video game, TV show or comic book, so be prepared to learn about things you’ve never heard of before. Just immerse yourself in the world of video games or music to the point where you can throw around terms that will make him take notice of you. For a musician, you’ll need to be extroverted and take an enormous amount of pride in how you perform your music. On the other hand, a video gamer wants a quiet girl who will play a game with him for hours and discuss the best strategies to defeat all the classic games.

5) The One You Can’t Label – If you have no clue what makes the guy you like tick, chances are he’s an SNU guy who can’t be put into a category. Figure out who he hangs out with and make assumptions from there. If all else fails, be yourself. I doubt it will work, because most guys don’t pay attention to you unless you do exactly what they like. But then, who needs a guy anyway?

Remember, every guy is different. Taking action on this advice is at the risk of your own embarrassment. So get out there and get that ring before it’s too late!

(Disclaimer: The writer wants to make it known that this article should not be taken seriously by anyone. If any offense was made, the writer would like to apologize in advance.)