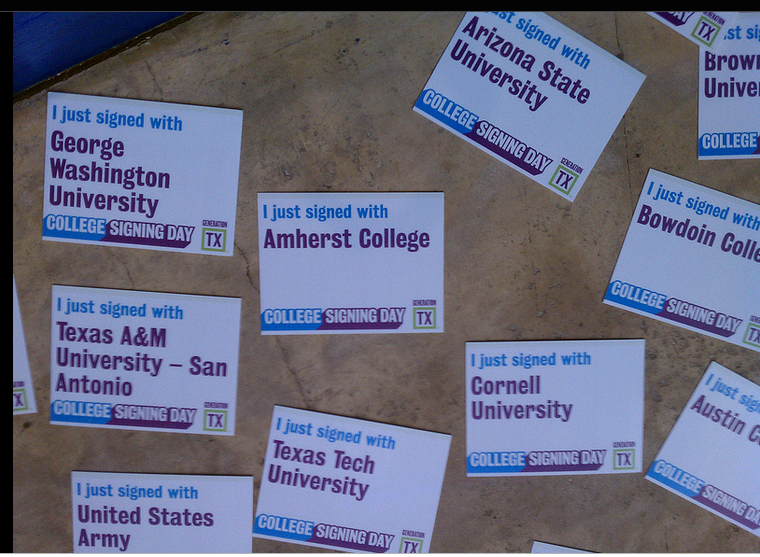 The leader of the College Athletes Player Association, Kain Colter, tweeted a message following the news, “So proud of my teammates, Ramogi, lawyers, and supporters around the nation! This is a HUGE win for ALL college athletes!  ‪#APU.”

While we respect the NLRB process and the regional director’s opinion, we disagree with it. Northwestern believes strongly that our student-athletes are not employees, but students. Unionization and collective bargaining are not the appropriate methods to address the concerns raised by student-athletes. Northwestern plans to appeal today’s decision to the full National Labor Relations Board in Washington, D.C. The University will continue to explore all of its legal options in regard to this issue.”

As was to be expected, the NCAA didn’t approve of the decision taken by the National Labor Relations Board. Their statement was very similar to the one that Northwestern released: “While not a party to the proceeding, the NCAA is disappointed that the NLRB Region 13 determined the Northwestern football team may vote to be considered university employees,” read the NCAA’s statement. “We strongly disagree with the notion that student-athletes are employees. We frequently hear from student-athletes, across all sports, that they participate to enhance their overall college experience and for the love of their sport, not to be paid.

Over the last three years, our member colleges and universities have worked to re-evaluate the current rules. While improvements need to be made, we do not need to completely throw away a system that has helped literally millions of students over the past decade alone attend college. We want student athletes – 99 percent of whom will never make it to the professional leagues – focused on what matters most – finding success in the classroom, on the field and in life.”

According to Tom Fornelli, a College Football Writer for cbssports.com, this event doesn’t mean that all student athletes are free to form a union and start collecting bargaining rights in this instant. The most important things about NLRB’s decision is that it only applies to students in private schools, not in public schools. Players at public schools would need to appeal to their state’s labor board. Most importantly, Northwestern, like they said, will appeal the decision of the NLRB.

What it does mean is that things are getting in motion for college athletes to form a union in the upcoming years.  If that is accomplished, then we should start seeing a whole lot of changes in the college sports world. Everything from better scholarships, improved medical coverage for athlete, athletes being allowed to accept endorsements, and the most important thing of them all, athletes being paid at the college level.