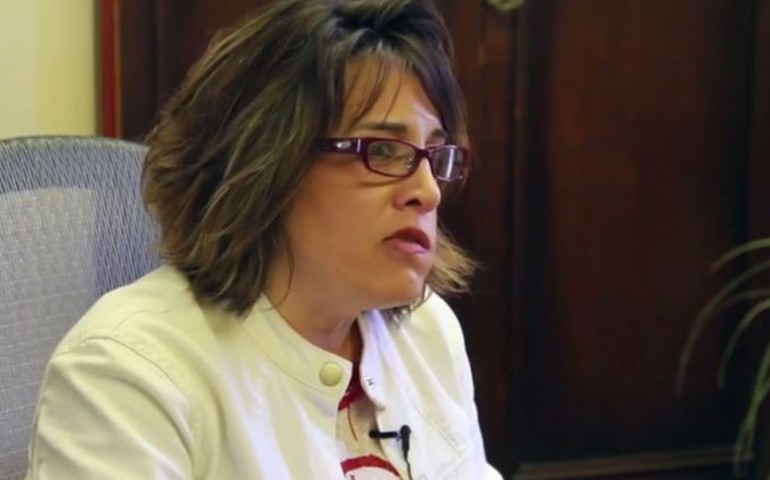 When the subject of disabilities comes up among the student population at SNU, we are quick to think of those with a physical impairment. While it is easy to spot someone on campus that has a broken leg or is visually impaired, there are many students that have a disability that you cannot see. Just as Disability Services offers accommodations to student with physical disabilities, they also offer their services and expertise to those with invisible disabilities.

The goal of Disability Services, according to its director Tabitha Pope, is to make sure that all students have equal access to the campus and learning. That includes students that may suffer from an invisible disability such as dyslexia, bipolar disorder or post-traumatic stress disorder.

Disability Services strives to level the playing field for those with disabilities through accommodations. An accommodation allows for students with disabilities to reach the same goals as their fellow students. Pope explains this with the example of someone needing a ladder to reach the same item on a shelf as a tall person. The ladder does not give the shorter person an advantage; it just allows them to do the same thing.

Pope, a former special education teacher, is aware of the stigma that those with invisible disabilities may have been branded with in high school. As students reach the college level, however, she sees the stigma as greatly reduced. Pope sees this as a direct result of students being busier and having to worry about new and enhanced responsibilities such as jobs, grades and hanging out with friends.

Of the ninety students that are being helped this semester by Disability Services, about 15% of those are suffering from a mental disability.

For those seeking help from Disability Services, the process is anonymous. Not even the seeker’s professor is made aware of what disability the student is receiving an accommodation for.

Pope’s wish is for students to utilize disability services before going into debt without the credits to show for it.

“A lot of students want to do things on their own,” Pope said. “I hope though that they don’t struggle so much that they get F’s and D’s and ruin their GPA.”

Disability Services is located in suite 311 of the R.T. Williams Learning Resource Center. Tabitha Pope can be reached by email at tpope@mail.snu.edu.