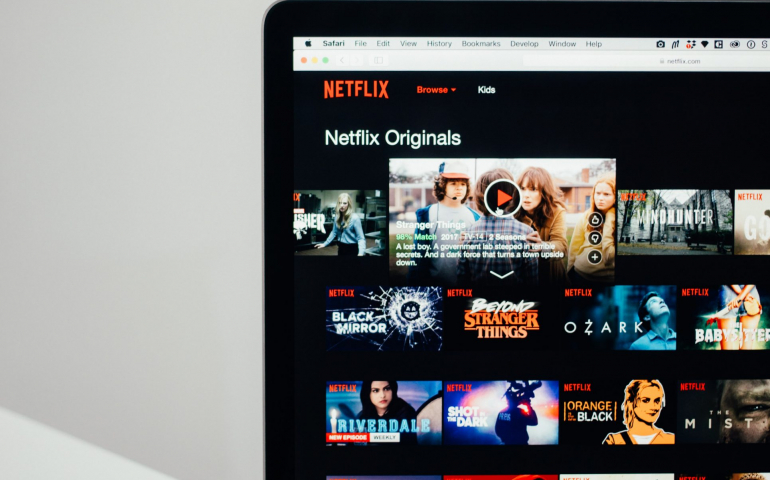 Most college students are acquainted with the streaming service Netflix, but not everyone knows the trending shows and movies that are currently available. Whether you are a lover of comedy, a total romantic, a history lover, or an adrenaline chaser, there is always something on Netflix for everyone. Netflix is something you can turn on while studying, falling asleep, or when you want to binge your favorite show. So, what is your favorite thing to watch on Netflix?

As stated before, Netflix is a household name around college campuses, so what do students at SNU have to say? Jackson Chappell, a senior at SNU, talks about some of his favorite Netflix shows and movies he has watched. He talks about an interesting show, StartUp, that he has watched recently, “I found StartUp really interesting in how it informs the audience about some details about the culture of Miami. I also enjoy watching the main characters, who are from different walks of life, interact with each other and come together to build a business from the ground up.”

A senior at SNU, Kori Cook, has been watching How to Get Away with Murder recently. This show follows a law professor who gets intertwined in a murder plot with five of her students. Cook talks about how it is an interesting show that keeps you on the edge of your seat. “I just recently started watching How to Get Away with Murder again and I forgot how intriguing this show really is.” Cook describes the show as, “…entertaining, thrilling, and mysterious. I’m constantly wondering what will happen next.”

Nefer Leon, another senior at SNU, says that her favorite show on Netflix currently is Money Heist, which is a Spanish heist crime drama series. Leon’s favorite aspects about the show are that, “It has a lot of action and makes you think more than a normal show would. I also enjoy the fact that it is in Spanish since that is my first language.” Money Heist also has an English voiceover option, but Leon enjoys watching the original version.

For many students, Netflix is a way to connect with their friends. You can catch up on your favorite show’s plot, discuss the problems going on within a show or laugh at the jokes you’ve heard while watching. Chappell says that “I mainly watch Netflix with my friends or late at night before I go to bed to relax.” Cook says that,  “I normally watch by myself when I’m not busy throughout the day, or while I do my homework.”

photo by: Charles Deluvio on Unsplash