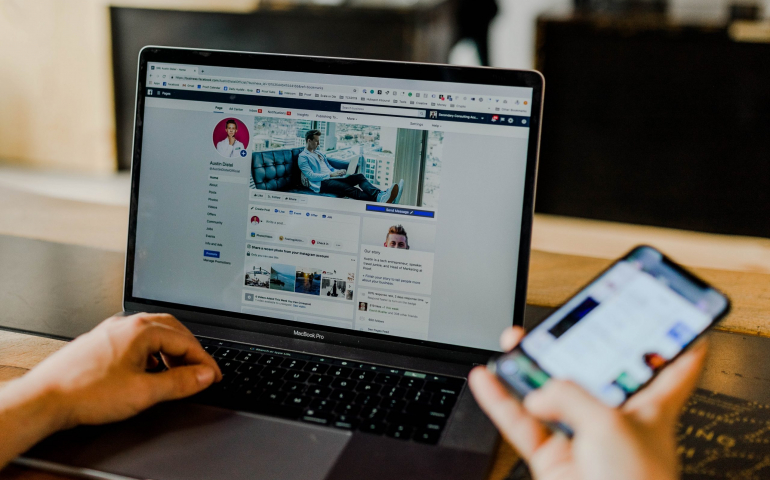 How addicted to social media do you think you are? More and more scientific evidence is being found that the addiction symptoms from social media are similar to substance-related addictions such as alcohol and drug addictions. Some studies have also shown that people that spend more time on social media are more socially isolated and more lonely than people that interact face to face more often. Alex Jenkins, a senior at SNU, says, “I personally think social media can affect college students in a negative way because it distracts us from reality and our friends. Even though we feel like it keeps us connected with the world, it actually disconnects us from it.”

While some people think of social media as only having negative effects for college students, there can also be positive effects as well. Aaron Bacewicz, a junior at SNU, says “Social media is a great way to connect with people that you can’t see in person, and also see what is happening in the world.” Social media keeps students engaged with national, local, and campus news. Students are able to communicate with anyone on or off campus as well. Jenkins says, “Social media keeps us up to date on news and things happening in the world. It allows us to connect with distant friends.”

It is up to you to decide whether or not social media has a positive or negative effect on college students. Keep in mind that while social media can be very helpful, it can also become addicting. If you need any sort of counseling for addiction of any kind, the Renew Counseling Center is available for all SNU students.

Photo by: Austin Distel on Unsplash.