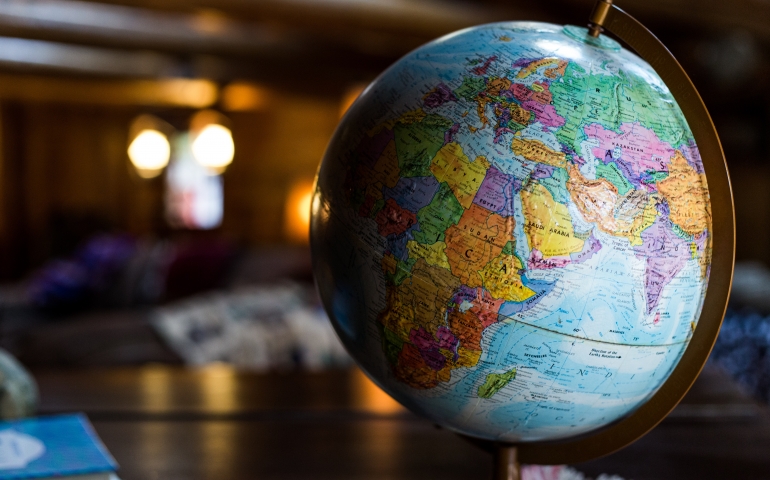 Southern Nazarene University (SNU) is a school that appeals to students from all over the world. Some students come from as close as 10 minutes away, and some are thousands of miles away from home. One student on campus is experiencing her first year in the United States and her first year in college.

Rachel Weiss, a freshman bio major and softball player, has expressed the differences she sees here compared to her home in Sundre, a town in Alberta, Canada. Rachel said, “The food is different, the portions are larger, bread is served with almost everything and [there’s] a lot of Mexican food.” It is interesting to hear how food norms in Oklahoma are not even close to the norms in Canada. 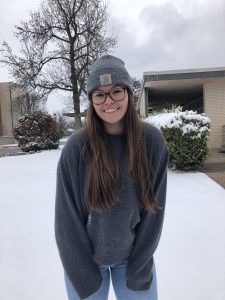 There are a lot more differences in the U.S. and Canada than simply food. She also said,  “People are not as nice here… back home everyone is willing to chat with people they don’t know and hold doors open, which I don’t see a lot here.” She does not think the people at SNU are unfriendly, but the people she has encountered outside of SNU do not have the same courtesy she experiences with her community in Sundre.

SNU’s campus has also been a new experience of dealing with a larger amount of diversity than she had never encountered before. Weiss stated, “I think if you’re a nice person, I will like you, but I actually like being around different races because I get to know people and know more people outside of my country.” Intercultural relationships are essential to growing as an individual and learning about cultures outside of one’s own, and it is good to see students from other countries interact with Americans on campus.

In regard to what she enjoys about Oklahoma, she said, “I love how warm it is here. At home we have snow on the ground ‘till May, and this year the coldest it got was -52 degrees Fahrenheit.” The warm weather for her is cold weather for Oklahoma natives. She enjoyed the snow day we received off but thought it was crazy we canceled for 3 inches of snow. Weiss is slowly moving into her new life in Oklahoma and is planning on staying for all 4 years to get her bachelor’s in biology with the hopes of doing something in the medical field.

(Photo by Kyle Glenn on Unsplash and Alexis Ramos)